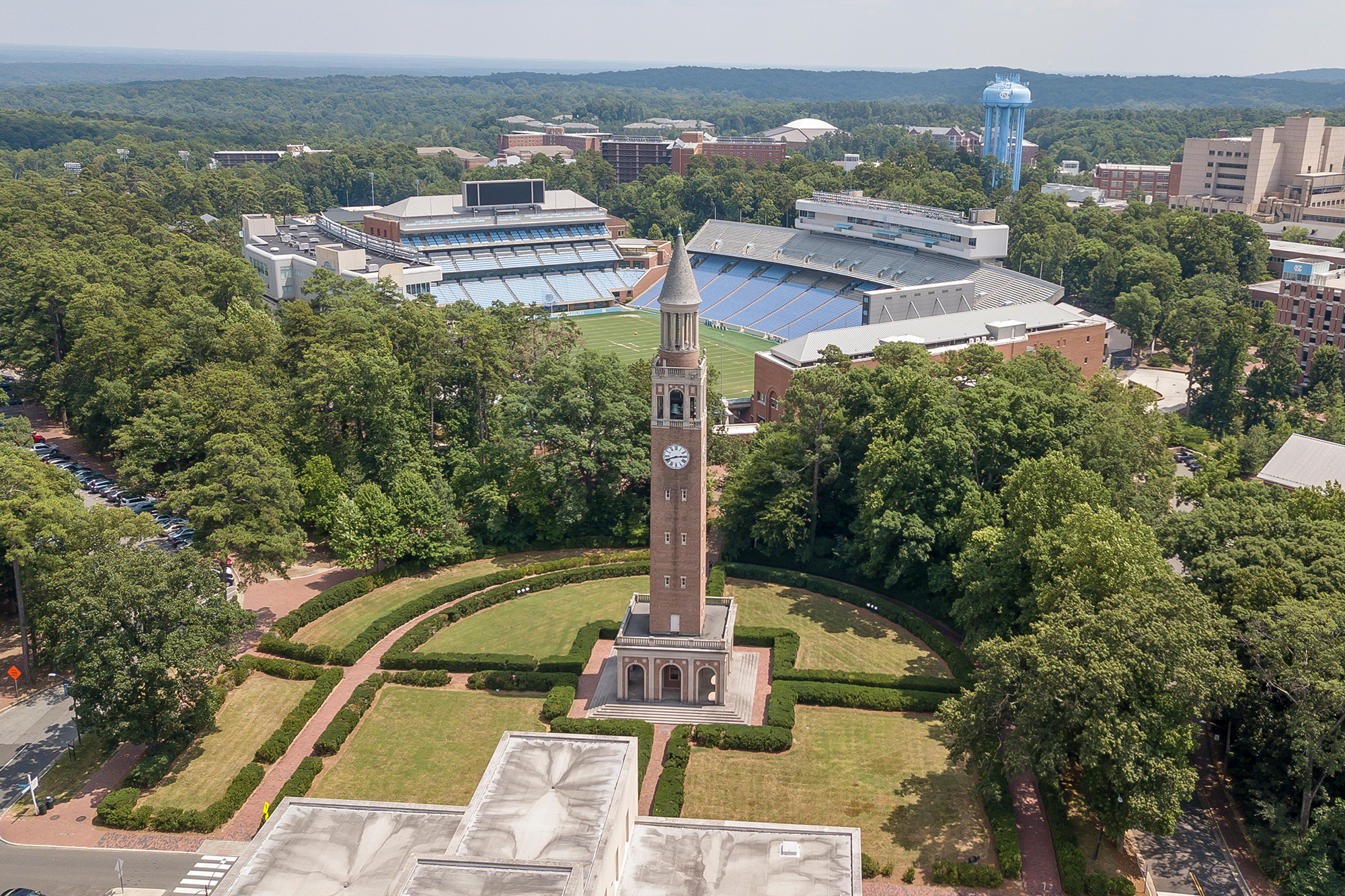 The University of North Carolina (UNC) at Chapel Hill announced that Tuesday classes would be canceled for its 30,000 graduate and undergraduate students after campus police investigated a possible suicide and what they believe was an attempted suicide over the weekend.

In a letter to the university, UNC Chancellor Kevin Guskiewicz said that the school was in the middle of a mental health crisis, noting that college-aged students “carry an increased risk of suicide.”

“This crisis has directly impacted members of our community – especially with the passing of two students on campus in the past month. As chancellor, a professor and a parent, my heart breaks for all those whose suffering goes unnoticed,” he wrote.

Guskiewicz explained that the decision to make Tuesday a “Wellness Day” had been informed by conversations with student and faculty leaders over the weekend.

“Classes will be canceled. I encourage every student to use this time to rest and to check in with each other during that day. Reach out to a friend, a classmate, or colleague and ask them, ‘honestly, how are you doing?’” he urged.

In addition, the chancellor said that UNC would create a “special support network” starting Tuesday and throughout the week – drawing on the university’s  Counseling and Psychological Services (CAPS), Department of Psychiatry and School of Medicine and School of Social Work – and convene a “mental health summit” later in October.

“Faculty, staff, students and campus leaders must work together to address this national crisis,” said Guskiewicz.

In the coming weeks, the leader said that the Heels Care Network campaign would be launched to promote and support mental health awareness, in which people can report information about someone they believe needs help.

“The most important thing we can do is to care for each other, and I hope you continue to do this on Tuesday and for the rest of this year and beyond. Remember, our caring Carolina community is our best asset to get through this crisis together,” he concluded.

Students are encouraged to contact Counseling and Psychological Services, the Dean of Students team or Student Wellness and faculty and staff support are advised to reach out to the Employee Assistance Program.

According to WRAL, parents are holding a rally in support of students at UNC’s The Pit on Thursday between 11 a.m. EDT and 3 p.m. EDT and the UNC’s Faculty Executive Committee met on Monday afternoon following the incidents.

The Daily Tar Heel said Sunday that it would be operating on a “reduced schedule.

The station said that the UNC police department’s crime log showed that investigators had gotten a call for an attempted suicide at Granville Towers South around 3 am on Sunday and the death of a student living in Hinton James Residence Hall on Saturday morning.

Suicide is the second leading cause of death for people ages 10 to 34, according to the US Centers for Disease Control and Prevention (CDC).

Suicides have increased since COVID-19 pandemic lockdowns, the agency reported.

If you or someone you know is having thoughts of suicide, please contact the National Suicide Prevention Lifeline at 1-800-273-TALK (8255) or the Crisis Text Line (Text START to 741-741).