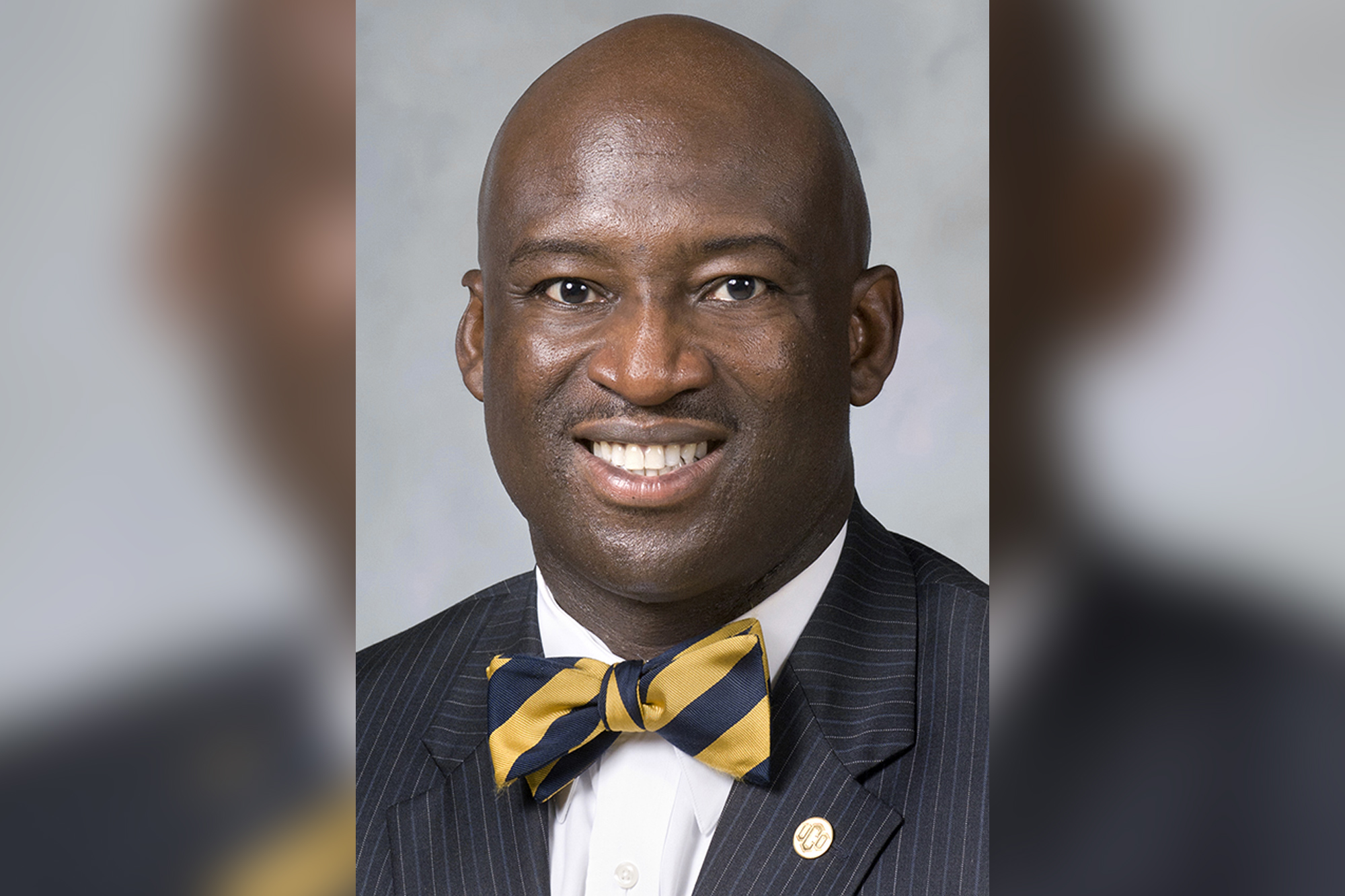 The former University of Alabama vice president for student life, Myron Pope, resigned after being arrested on charges of soliciting prostitution by the West Alabama Human Trafficking Task Force.

Pope’s arrest was one of 15 in a sting in which men arranged to pay for sex through an online app and were arrested after speaking to an undercover officer at the agreed-upon location, the Crimson White reported.

“I have difficult news to share today. Vice President of Student Life Myron Pope has resigned from the University following his recent arrest,” University of Alabama President Stuart R. Bell told the campus community Friday. “We understand this news will be difficult for our community. I will appoint an interim Vice President of Student Life and that person, along with the many professionals in the division, will remain available to all of us. Please continue to take care of yourselves and one another.”

The names of the other men arrested have not been released, but all 15 are charged with a misdemeanor count of soliciting prostitution as a result of the sting. Some face additional felony charges.

“If buyers were not seeking commercial sexual services, sex trafficking would no longer be profitable. We hope these operations targeting buyers show that we take this very seriously. Our goal is to prevent future exploitation of human trafficking victims who are forced or coerced into prostitution,” West Alabama Human Trafficking Task Force Capt. Phil Simpson said in a press release Saturday.

Pope’s appointment to his most recent position with the university was announced in February 2020, according to a news release.

He served as a member of the administrative staff at The University of Alabama, as director of recruitment programs/alternative certification from 1997 to 2000 and as a clinical assistant professor in the higher education administrative program.