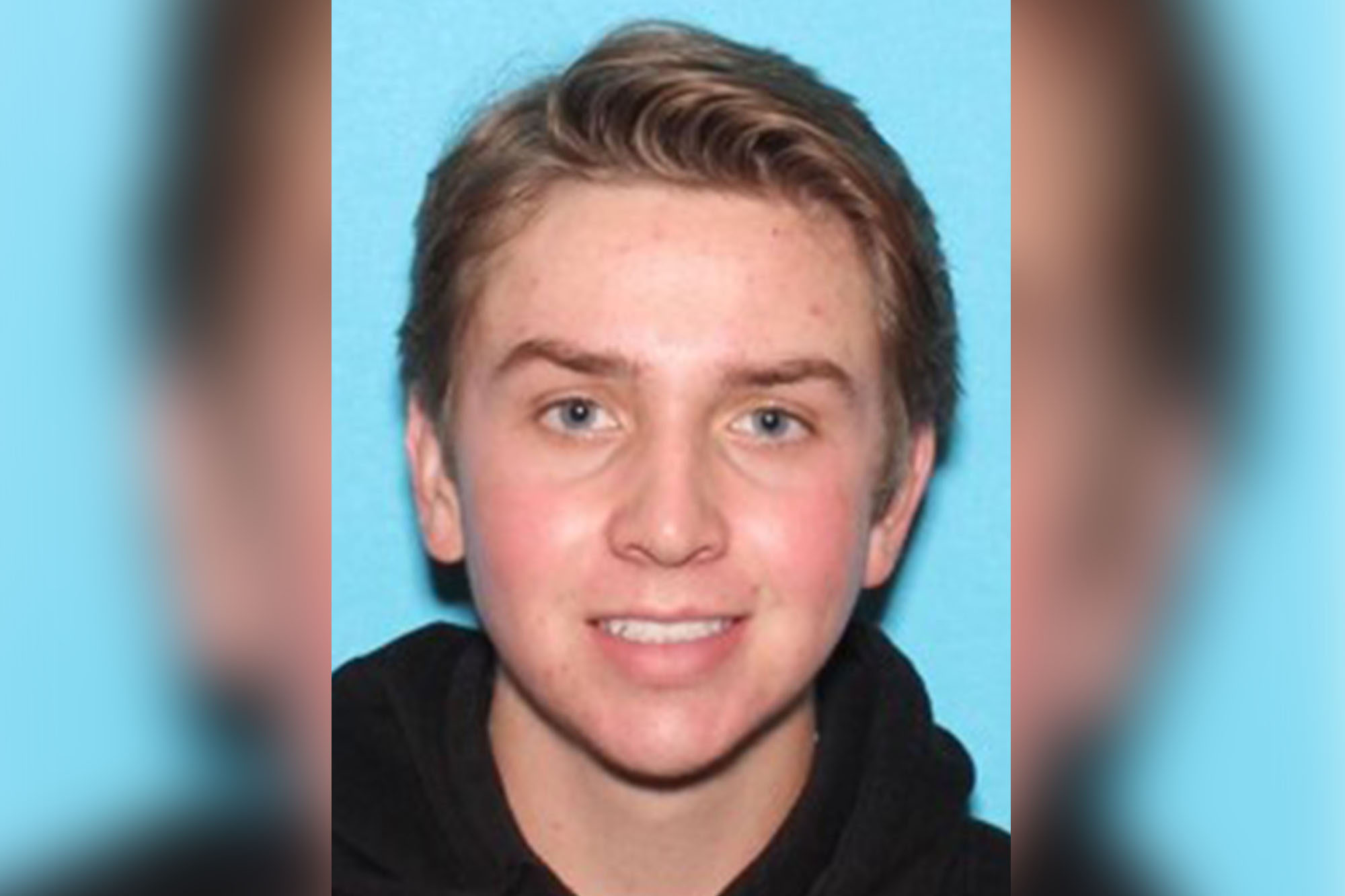 A University of Minnesota student is missing and investigators are “concerned for his safety,” authorities said.

Austin Ray Retterath, a 19-year-old student enrolled in the university’s College of Science and Engineering, was reported missing early Sunday. He was last seen at East River Road and Franklin Avenue in Minneapolis, according to an alert issued by the state Bureau of Criminal Apprehension.

“He was last seen wearing a blue T-shirt, dark shorts and white shoes,” the agency said. “The University of Minnesota Police are currently searching for him and are concerned for his safety.”

A university spokesperson confirmed Monday that Retterath was a student, but said there wasn’t more public information to provide. He’s about 6 feet 2 inches tall and weighs 160 pounds with blond hair. His Instagram profile indicates he’s set to graduate in 2025.

Retterath’s family is from Woodbury, the Star Tribune reported.

“I’m not aware of any organized civilian searches, but law enforcement is actively searching for him at this time,” university spokesman Jake Ricker told the newspaper in an email Sunday. “I don’t have all the details on this, but I believe the search has included near/in the river.”

Authorities have not specified exactly when Retterath was last seen or whether he was with others at the time. Ricker told The Post he had no details beyond what was shared publicly Sunday.

Attempts to reach Retterath’s relatives were unsuccessful early Monday. Anyone with information on Retterath’s whereabouts should contact the University of Minnesota Police at (612) 624-2677.