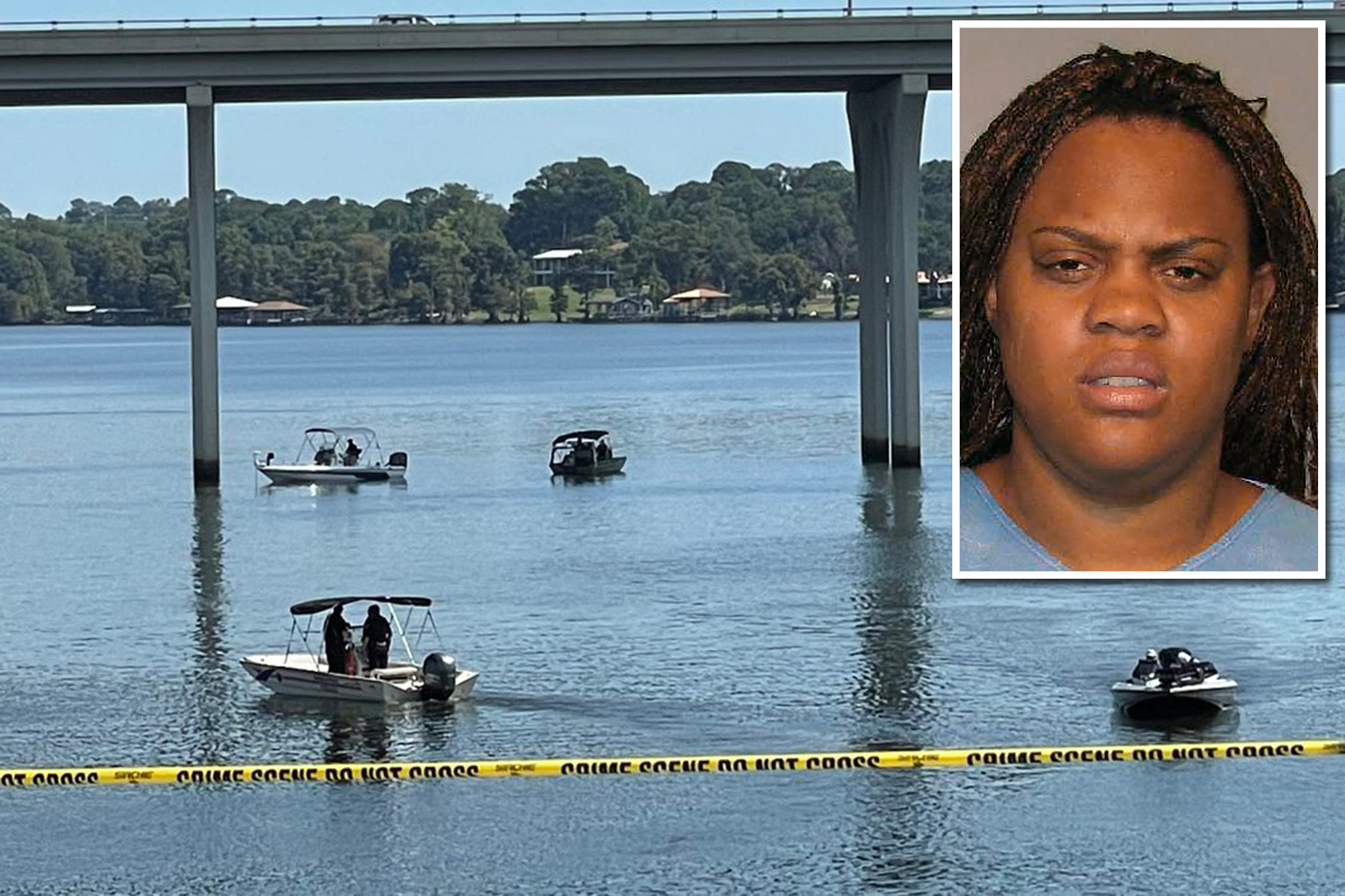 A Louisiana grand jury voted to indict a mother for murder for allegedly throwing two of her children off a bridge and into a lake, officials said.

Ureka Black, 33, is accused of tossing her 10-month-old son and his 5-year-old brother into Cross Lake in Shreveport on Sept. 24. The infant, Joshua Calif Black, was killed, but the unidentified 5-year old survived.

Black was indicted this week on a second-degree murder charge and an attempted murder charge, the Caddo Parish District Attorney James E. Stewart, Sr. announced on Wednesday. She pleaded not guilty to the charges on Thursday, KSLA-TV reported.

Shreveport police had received a report of a child’s body floating in the water around 10:52 a.m. in September. The toddler was dead by the time rescue workers recovered him, cops said.

Black was later nabbed by police over the state border at a rest stop in Waskom, Texas.

Sisters of the accused told KSLA shortly after the tragedy that they suspected Black had mental health issues for most of her life.

“Every time we tried to get her help, she refused,” sister Felicia Black told the station. “She felt like nothing was wrong with her.”

Her other sister, Pycolyia Black, stressed the alleged mental issues as a factor in the alleged crime.

“People are just painting this picture of her being a terrible person, like she’s just a monster, like she just intentionally tried to do this,” Pycolyia told KSLA. “That’s not the case. The most important thing that I want to point out is mental illness.”