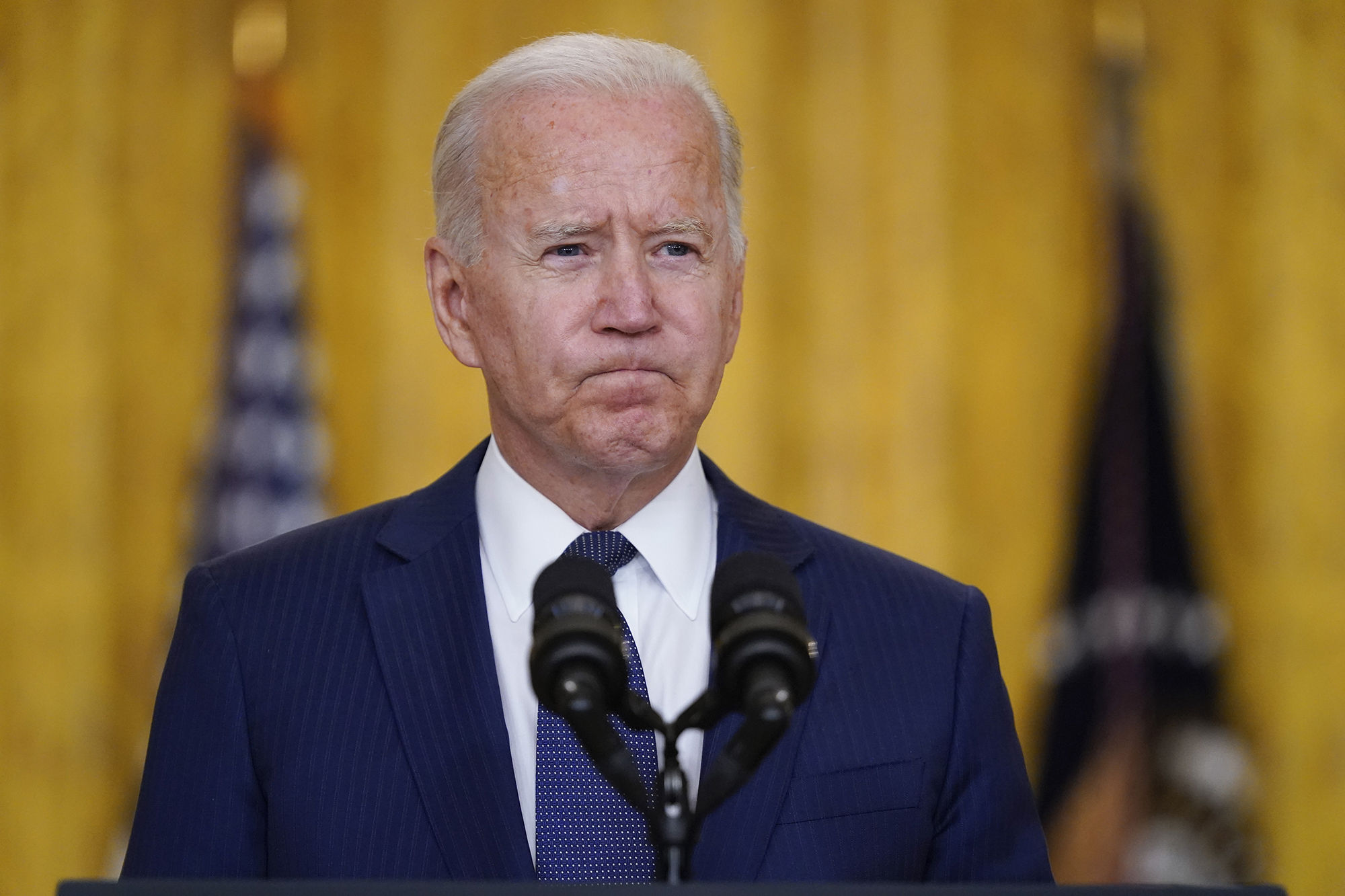 US forces launched a drone strike against a member of the terror group ISIS-K who is suspected of planning Thursday’s deadly suicide bomb attack at Kabul’s international airport, the Pentagon said late Friday.

In a statement, US Central Command said the operation took place in Nangahar Province, located just east of the capital city. Navy Capt. William Urban said “initial indications” were that the target of the operation had been killed.

The strike took place a little more than 24 hours after President Biden vowed to “not forgive” and “not forget” those responsible for the attack that killed at least 182 people — including 13 US service members.

“We will hunt you down and make you pay,” Biden said in remarks from the White House Thursday evening. “I will defend our interests and our people with every measure at my command.”

Earlier Friday, Pentagon officials told reporters that they were ready to carry out any retaliatory operation ordered by the president, with Maj. Gen. Hank Taylor of the Pentagon’s Joint Staff telling reporters that “we have options there right now.”