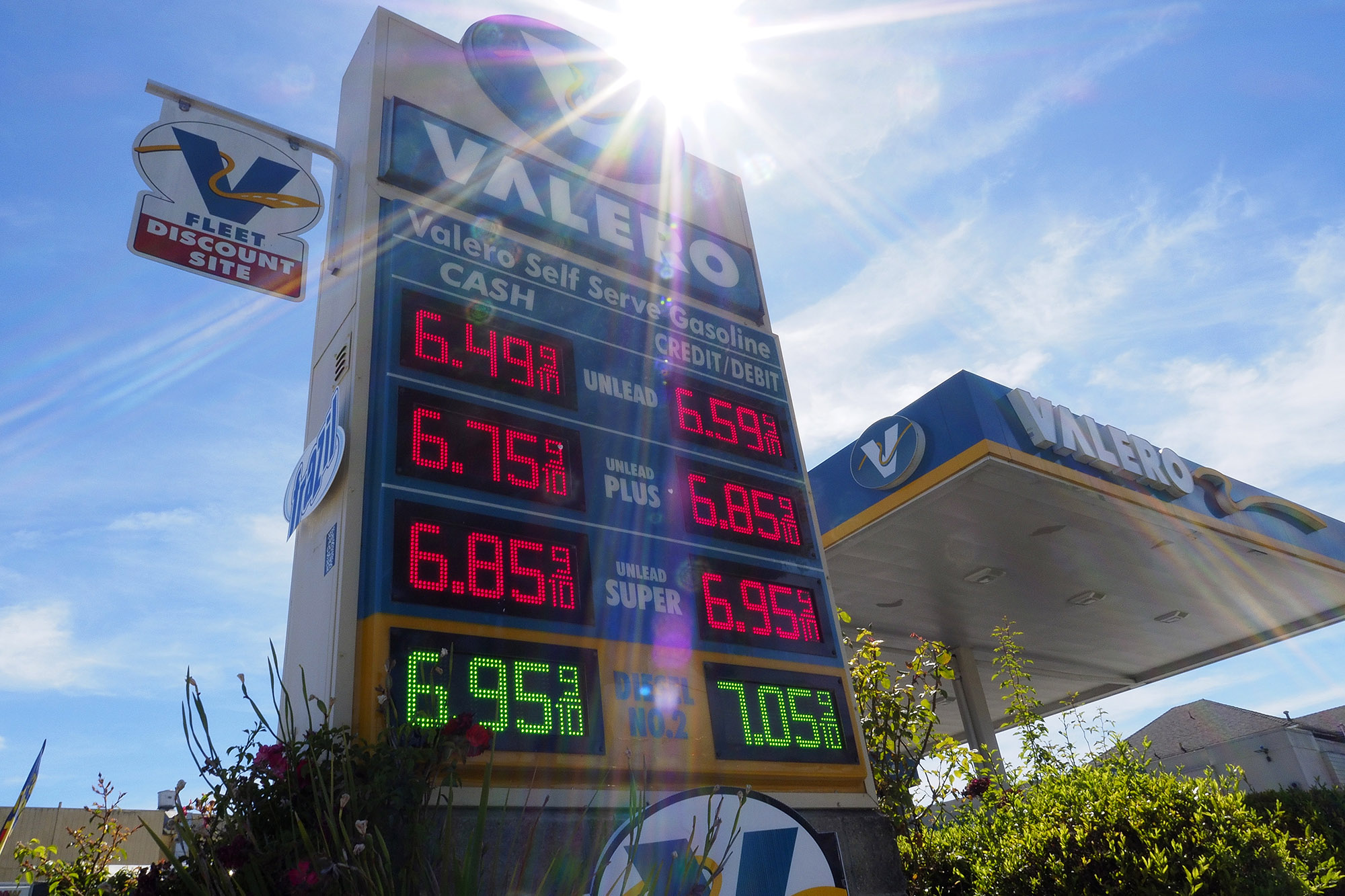 For the first time in history, the national average for a gallon of gasoline has topped $5, another grim milestone as rampant inflation continues to punish consumers.

The AAA motor club reported Saturday that the average price for a regular gallon of gasoline reached a whopping $5.004, up 19 cents from just last week and $1.93 from this time last year.

However, this year oil prices are really through the roof, largely due to Russia’s invasion of Ukraine and sanctions that have resulted from it.