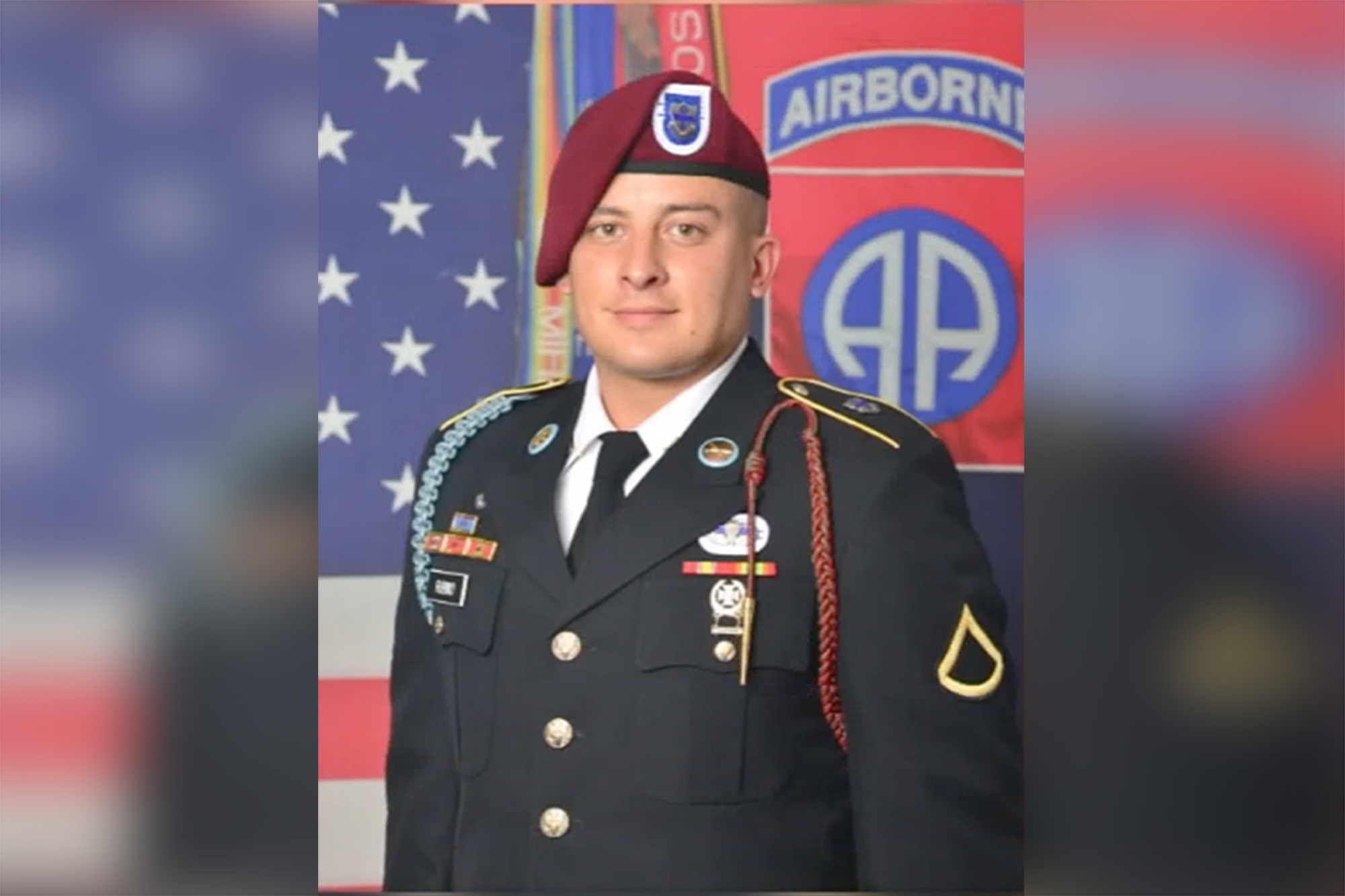 A 29-year old paratrooper was found dead in his barracks at Fort Bragg in North Carolina, military officials said.

Private First Class Mikel Rubino, of Oroville, California, was pronounced dead at the scene Friday by medical personnel, according to a statement from the US Army base.

Rubino had joined the Army last year, and had moved to Fort Bragg in 2021, officials said. He leaves behind his wife Alyssa, their daughter and his mother, Sheila, according to the statement.

“The loss of Mikel to his family, friends, and fellow Paratroopers is a tragedy,” Col. Phillip J. Kiniery III, commander 2nd Brigade Combat Team, 82nd Airborne Division, wrote in a statement provided to WRAL.  “We mourn Mikel’s passing alongside his family. Our thoughts and prayers are with them all during this difficult time.”

Rubino was a member of the 82nd Airborne Division, thousands of whom have been deployed to assist in the US evacuation of Kabul, Afghanistan, according to WRAL. He served as an infantryman assigned to the 2nd Battalion, the 325th Airborne Infantry Regiment, and the 2nd Brigade Combat Team.

The death is under investigation.