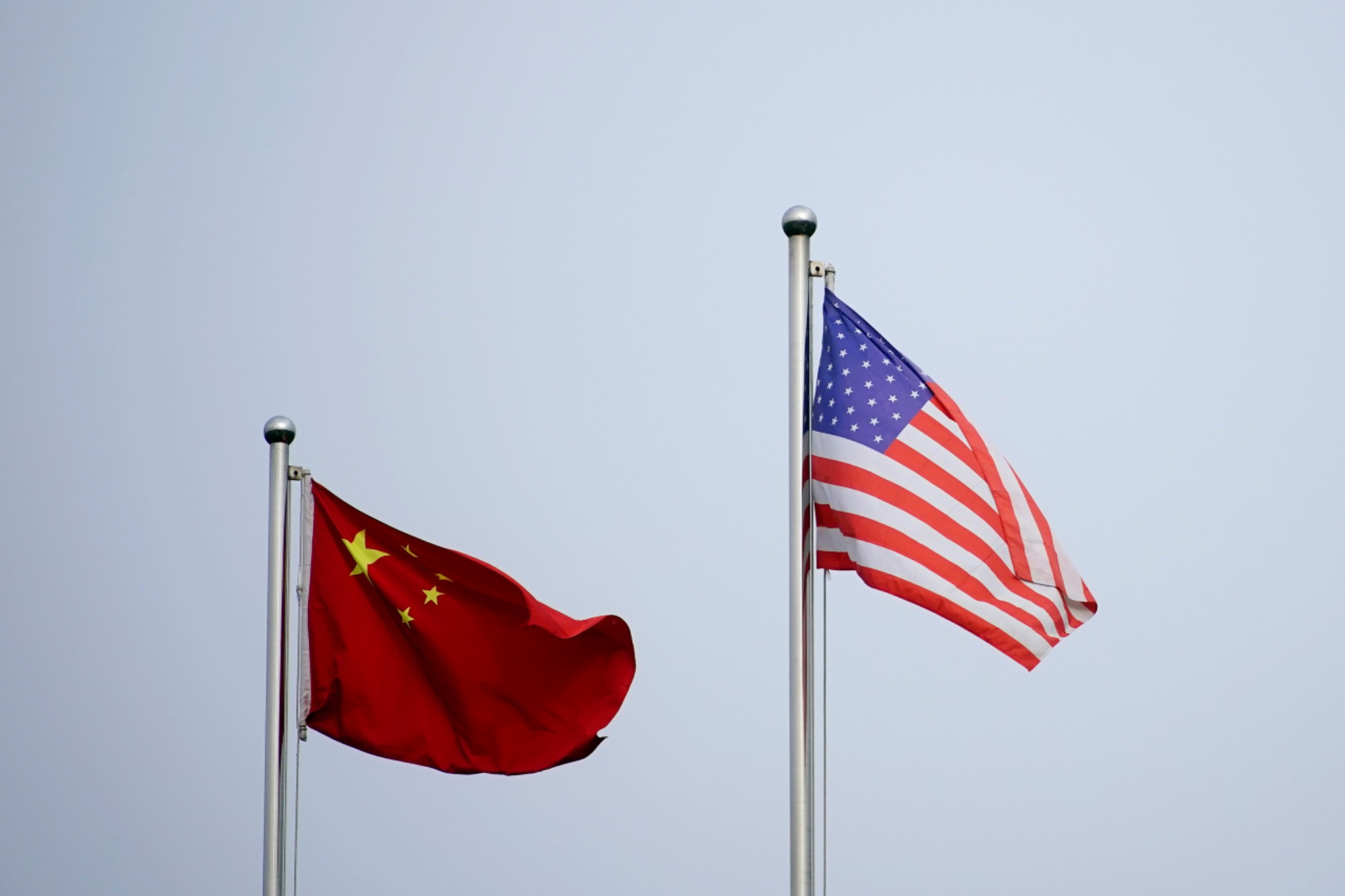 WASHINGTON, July 16 – The United States imposed sanctions on Friday on seven Chinese officials over Beijing’s crackdown on democracy in Hong Kong, Washington’s latest effort to hold China accountable for what it calls an erosion of rule of law in the former British colony.

The sanctions, posted by the US Treasury Department, target individuals from China’s Hong Kong liaison office, used by Beijing to orchestrate its policies in the Chinese territory.

US Secretary of State Antony Blinken said that Chinese officials over the past year had “systematically undermined” Hong Kong’s democratic institutions, delayed elections, disqualified elected lawmakers from office and arrested thousands for disagreeing with government policies.

“In the face of Beijing’s decisions over the past year that have stifled the democratic aspirations of people in Hong Kong, we are taking action. Today we send a clear message that the United States resolutely stands with Hong Kongers,” Blinken said in a statement.

The Treasury Department referred to a separate updated business advisory issued jointly with the departments of State, Commerce and Homeland Security that highlighted US government concerns about the impact on international companies of Hong Kong’s national security law.

Critics say Beijing implemented that law last year to facilitate a crackdown on pro-democracy activists and a free press.

The advisory said companies face risks associated with electronic surveillance without warrants and the surrender of corporate and customer data to authorities, adding that individuals and businesses should be aware of the potential consequences of engaging with sanctioned individuals or entities.

The actions were announced just over a year after former President Donald Trump ordered an end to Hong Kong’s special status under US law to punish China for what he called “oppressive actions” against the territory.

The United States has already imposed sanctions on other senior officials, including Hong Kong leader Carrie Lam and senior police officers, for their roles in curtailing political freedoms in the territory.

President Joe Biden said at a news conference on Thursday that the Chinese government had broken its commitment on how it would deal with Hong Kong since it returned to Chinese control in 1997.

China had promised universal suffrage as an ultimate goal for Hong Kong in its mini-constitution, the Basic Law, which also states the city has wide-ranging autonomy from Beijing.

Since China imposed the national security law to criminalize what it considers subversion, secessionism, terrorism or collusion with foreign forces, most pro-democracy activists and politicians have found themselves ensnared by it or arrested for other reasons.

Apple Daily, Hong Kong’s most vocal pro-democracy newspaper, was forced to end a 26-year run in June amid the crackdown that froze the company’s funds.

Chinese Foreign Ministry spokesman Zhao Lijian said at a regular news conference in Beijing before the actions were formally announced that the United States should stop interfering in Hong Kong and that China would make a “resolute, strong response.”

A source told Reuters on Thursday that the White House was also reviewing a possible executive order to facilitate immigration from Hong Kong, but that it was still not certain to be implemented.

US Deputy Secretary of State Wendy Sherman is preparing a visit to Japan, South Korea and Mongolia next week. The State Department’s announcement of her trip made no mention of any stop in China, which had been anticipated in foreign policy circles and reported in some media.

A senior State Department official told reporters on Friday that Washington was still in talks with Beijing over whether Sherman would visit China.

The US government on Tuesday also strengthened warnings to businesses about the growing risks of having supply chain and investment links to China’s Xinjiang region, citing forced labor and human rights abuses there, which Beijing has denied.