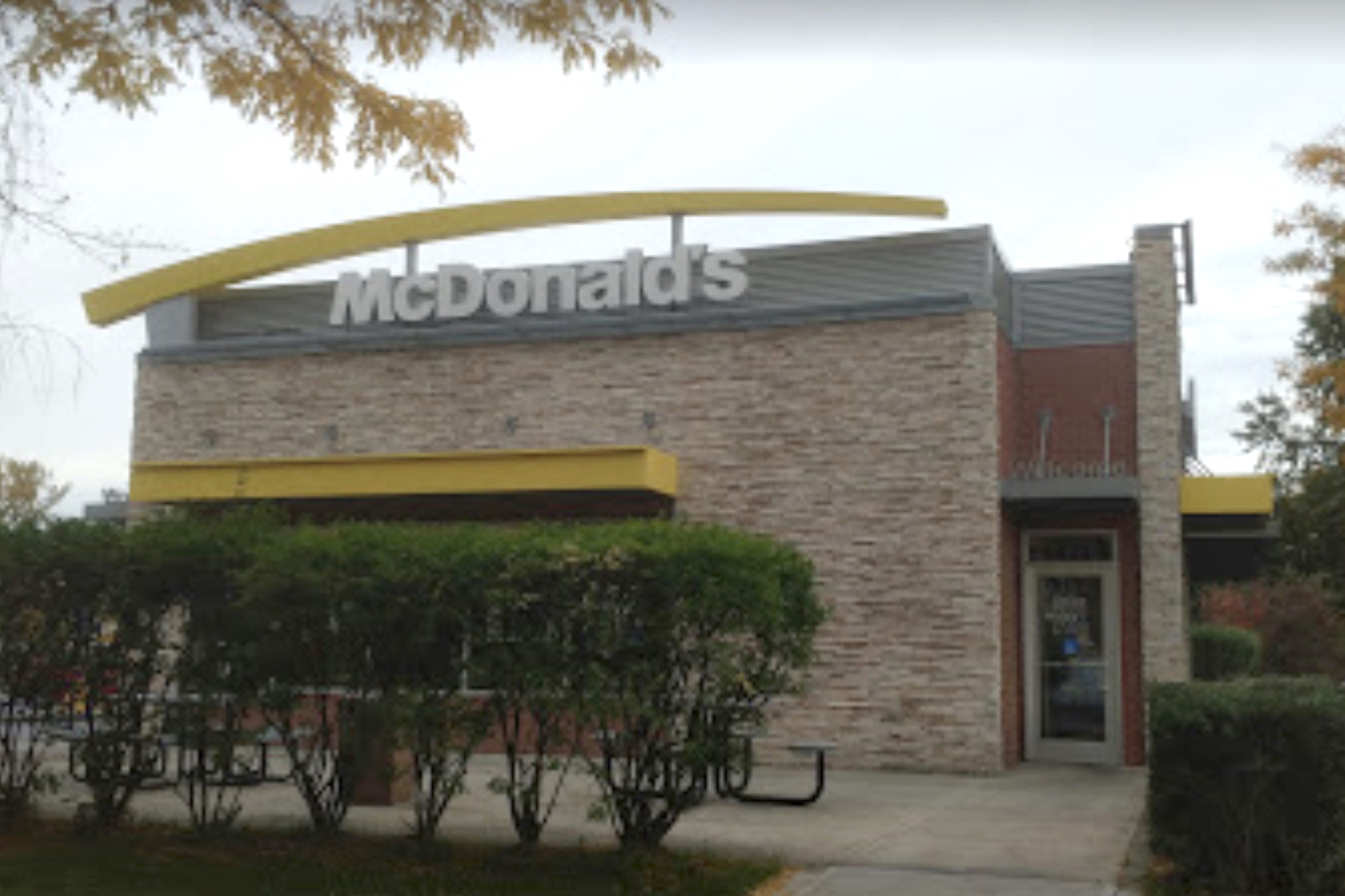 A McDonald’s restaurant in Vermont was evacuated Sunday after an employee threw live ammunition on a grill and exploded, authorities said.

The incident occurred just after 5 p.m. inside the fast-food restaurant on Shelburne Road in South Burlington, WPTZ-TV reported, citing police.

An employee had reportedly removed ammunition from a handgun and tossed three live rounds onto the grill, police said. As the ammunition exploded, police said the employee continued to act erratically.

All employees and patrons were evacuated from the establishment. Police said no injuries were reported.

Responding officers negotiated with the employee, who still possessed the handgun and additional ammunition, the report said. The employee agreed to leave the gun inside and surrender to police.

The employee was taken to a hospital for evaluation. Police did not immediately release the employee’s identity.