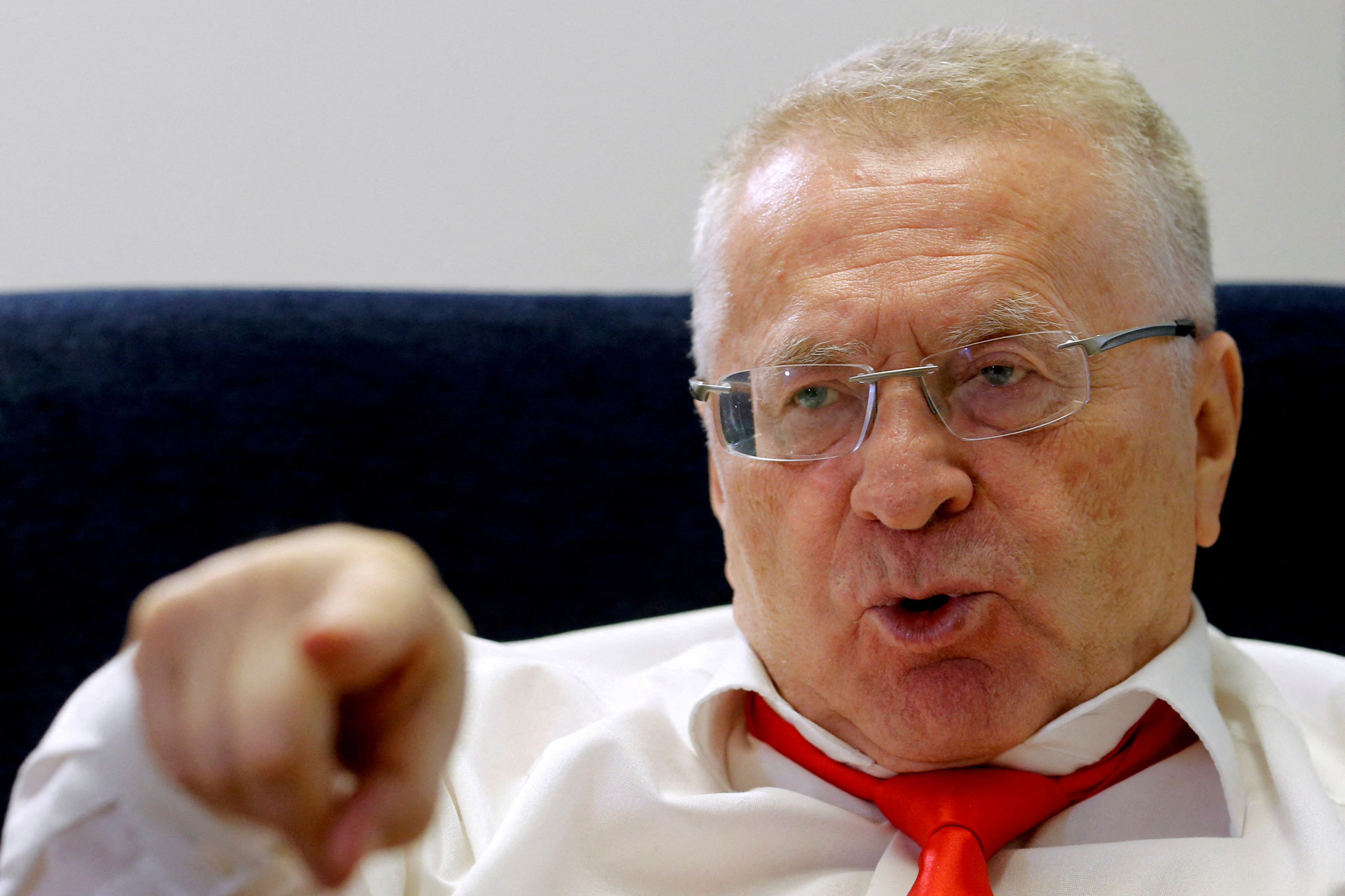 Russian far-right politician Vladimir Zhirinovsky, known for provocative stunts and anti-Western tirades that kept him in the public eye for more than three decades, has died after a long and serious illness, the speaker of parliament said on Wednesday.

Zhirinovsky, 75, was admitted to hospital earlier this year after contracting COVID-19, according to Russian media.

He was known for outrageous and headline-grabbing statements, including threats to launch nuclear weapons against various countries, seize Alaska from the United States, and expand Russia’s frontiers to the point where its soldiers could “wash their boots in the warm waters of the Indian Ocean”.

“The scale of his personality is such that without him it is difficult to imagine the history of the development of the political system of modern Russia,” parliament speaker Vyacheslav Volodin said in a tribute.

Ostensibly it provided political competition; in practice it backed him when it mattered, for instance over the 2014 annexation of Crimea from Ukraine. Zhirinovsky also proved useful to the Kremlin in floating radical opinions to test public reaction.

At one time he liked comparing himself to Donald Trump, declaring in 2016 that Americans should vote for Trump as president or risk being dragged by his rival Hillary Clinton into a new world war with “Hiroshimas and Nagasakis everywhere”.

His career took off in 1991 when he claimed a surprise third place in a presidential election won by Boris Yeltsin. Two years later, his LDPR took second place in a parliamentary election.