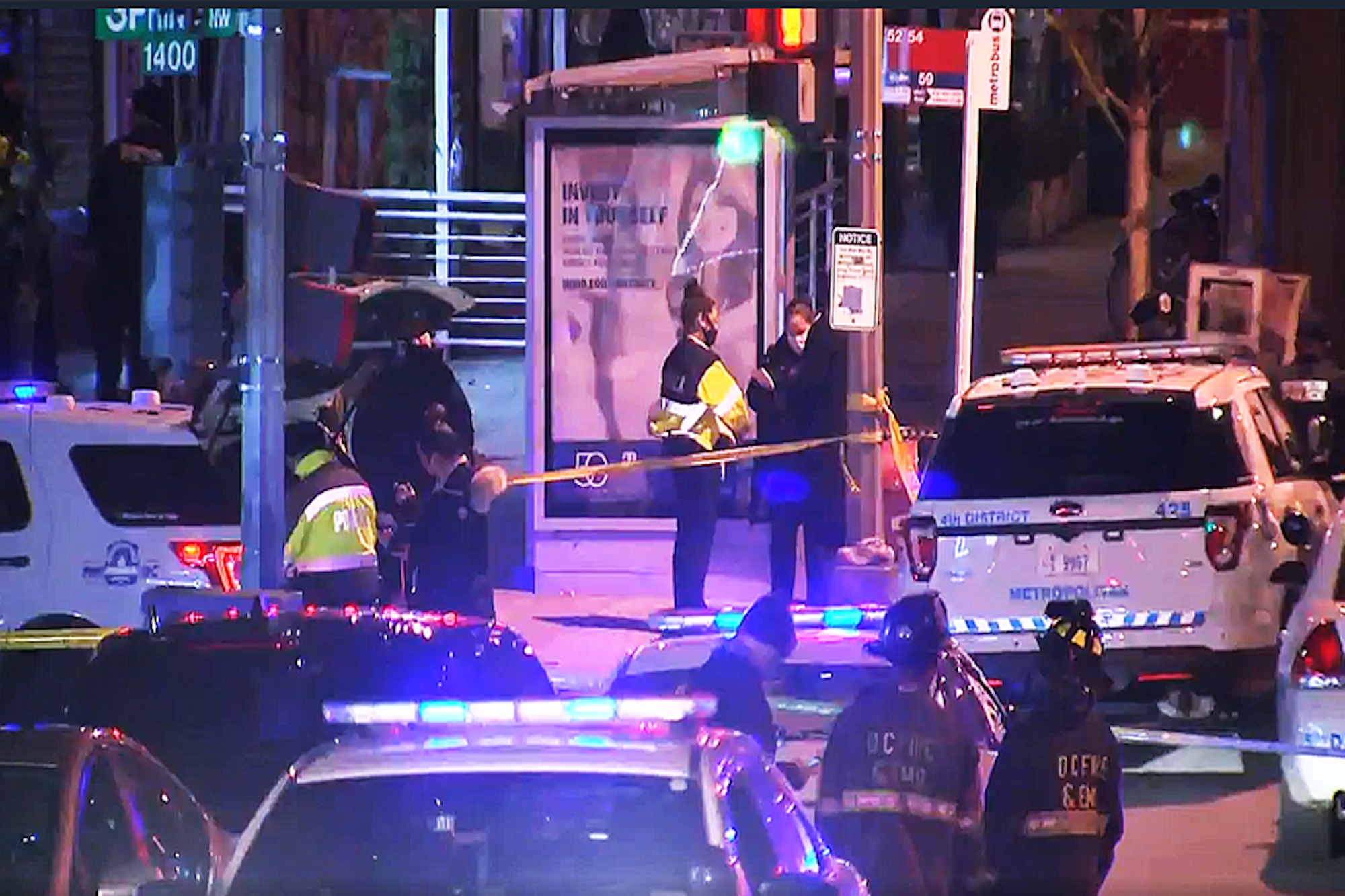 A police officer was shot in Washington, D.C. on Sunday evening and at least one suspect is barricaded in a nearby house, according to the Metropolitan Police Department.

The wounded officer was transported to a local hospital for treatment.

“He was conscious and breathing when we brought him to the hospital,” Fourth District Watch Commander Lieutenant Sayvon Weinfeld told Fox News Digital, adding that they are still awaiting a status update from the hospital.

“Not believed to be life-threatening injuries but was struck by a firearm.”

The shooting happened near the intersection of 14th St and Quincy Street in Northwest D.C. after police approached the suspect who was acting suspiciously, Robert J. Contee III, the chief of the department, told reporters at a brief press conference.

The suspect opened fire before police made verbal contact and fled, he said. It is not believed that the officers fired their weapons.