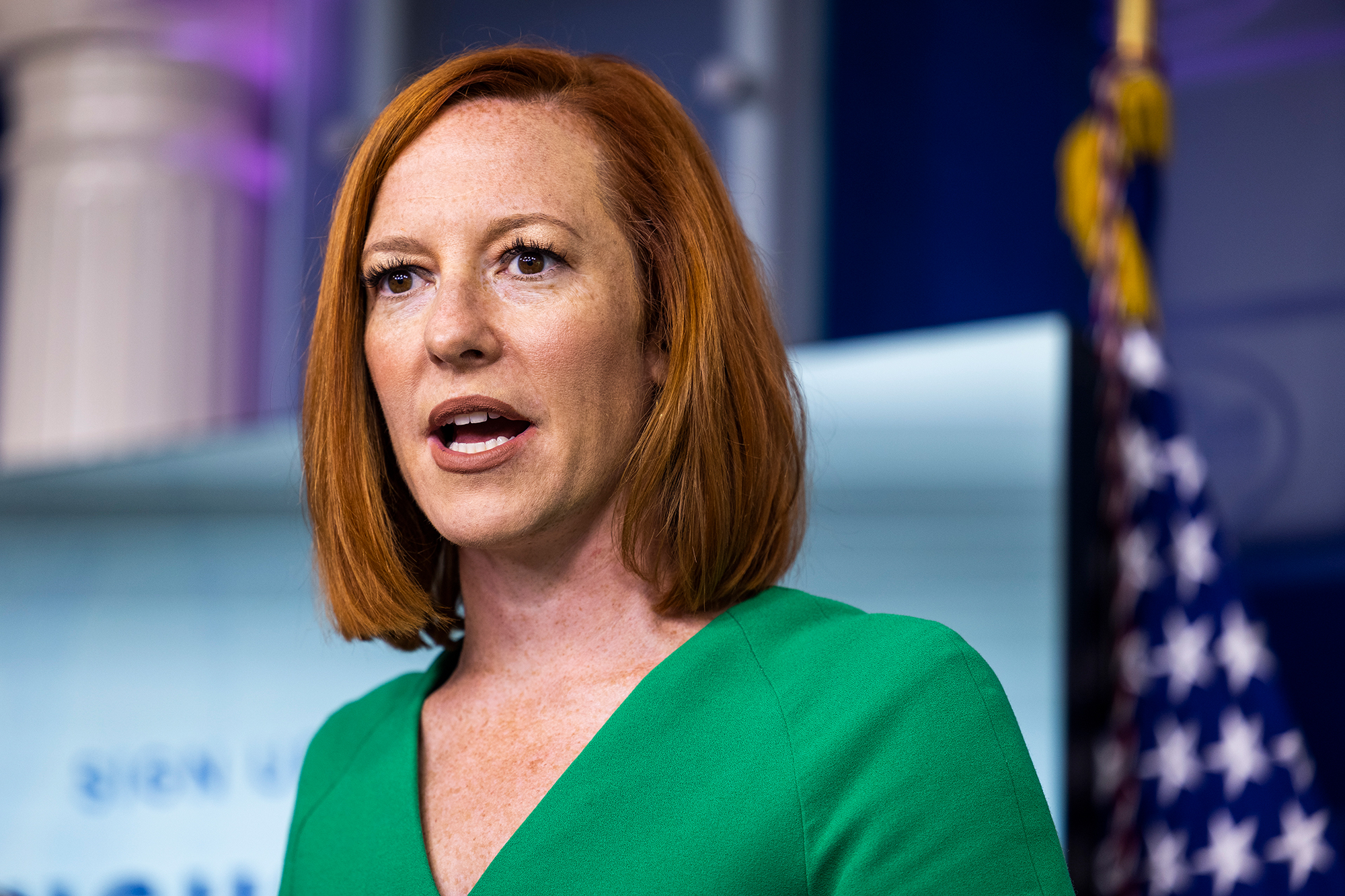 White House Press Secretary Jen Psaki will throw the opening pitch Sunday for a game between the Washington Nationals and the San Diego Padres.

“On Sunday, July 18 against the San Diego Padres, the Nationals will host William & Mary Day,” the team said in a press release. “Ceremonial First Pitch will be thrown by White House Press Secretary Jen Psaki, a graduate of William & Mary.“

Press secretaries rarely receive the honor of throwing opening pitches, which are best-remembered for going to presidents and other senior officials.

Last year, Dr. Anthony Fauci, the government’s top infectious disease expert, embarrassed himself by badly missing home plate at Nationals Park. He then violated his own COVID-19 advice by watching the game without a mask while sitting sandwiched between two other people in a mostly empty stadium.

President Biden, 78, has not yet thrown an opening pitch while in office.

Psaki graduated in 2000 from William and Mary, the nation’s second-oldest college, located in Williamsburg, Va.

The Nationals said that it is honoring nearby schools on dedicated days this year.

“Throughout the season, the Nationals will celebrate local colleges with a limited edition co-branded Screech, bobblehead that plays the school’s fight song, available with purchase of a special ticket, pregame assets, and themed content around the ballpark,” the team said in its press release.