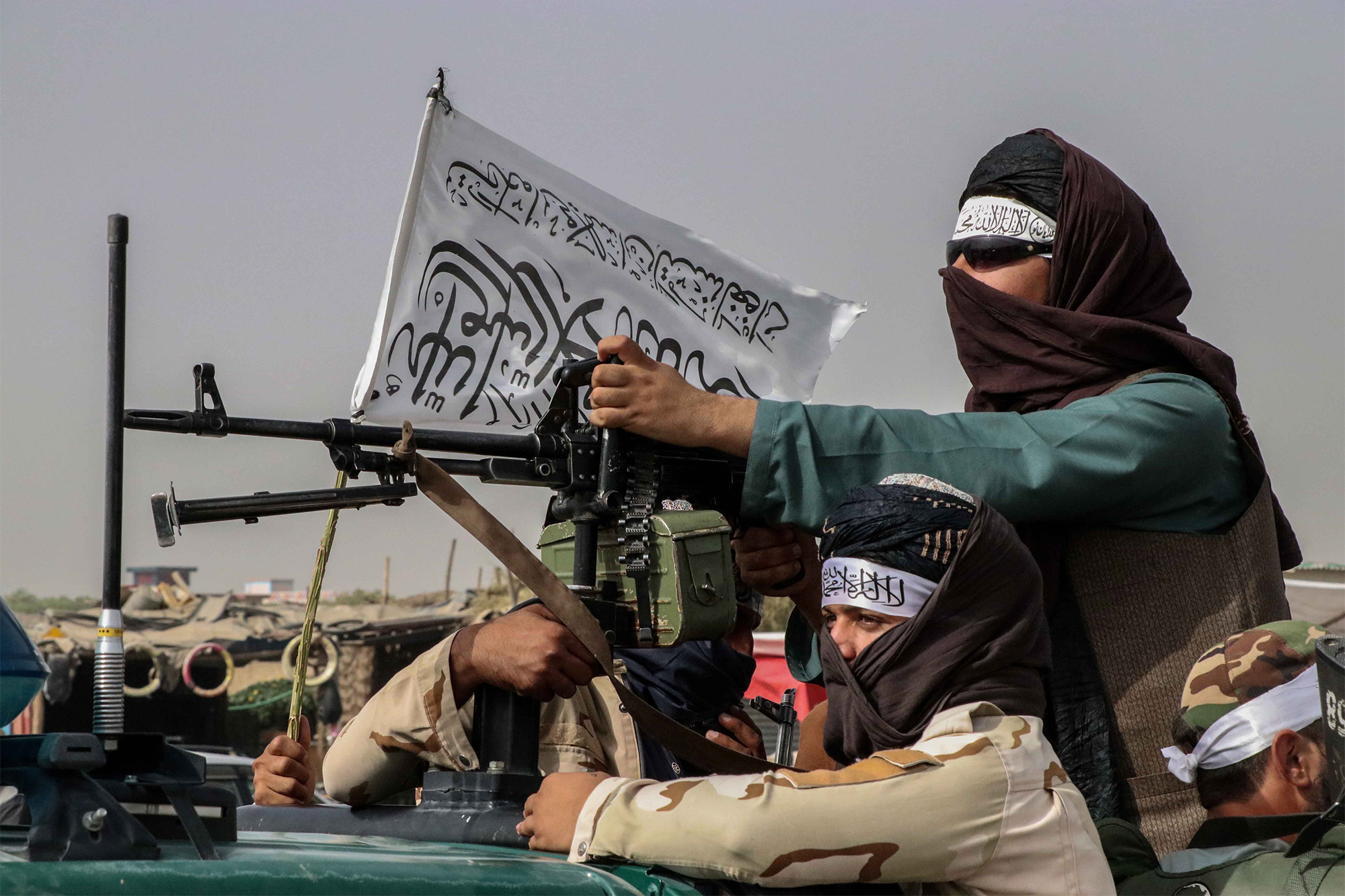 ​National security adviser Jake Sullivan admitted Tuesday that the Taliban gained significant troves of military hardware and weaponry that they took from Afghan security forces — and the Biden administration is still trying to determine the amount of American military equipment that is now in the hands of the extremist insurgents.

“We don’t have a complete picture, obviously, of where every article of defense materials has gone but certainly, a fair amount of it has fallen into the hands of the Taliban, and obviously, we don’t have a sense that they are going to readily hand it over to us at the airport,” Sullivan told reporters at a White House briefing during which he faced an onslaught of questions over the Biden administration’s handling of the sudden troop withdrawal.

The Taliban, during their lightning advance over the past week to take control of Afghanistan, amassed a variety of weapons the US supplied to Afghan forces, including guns, ammunition and even Blackhawk helicopters.​

Sullivan blamed the Afghan troops for handing the weapons over without a fight despite widespread criticism from across the political and international spectrum of President Biden’s handling of the troop withdrawal.

“​Those Blackhawks were not given to the Taliban. They were given to the Afghan national security forces to be able to defend themselves at the specific request and President Ghani who came to the Oval Office and asked for additional air capability, among other things​,” Sullivan said.

He said the commander-in-chief attempted to make the best decision based on the country’s national security interests.

“And from that perspective, he believes the decision he made in this context was the right decision​,” Sullivan said. ​