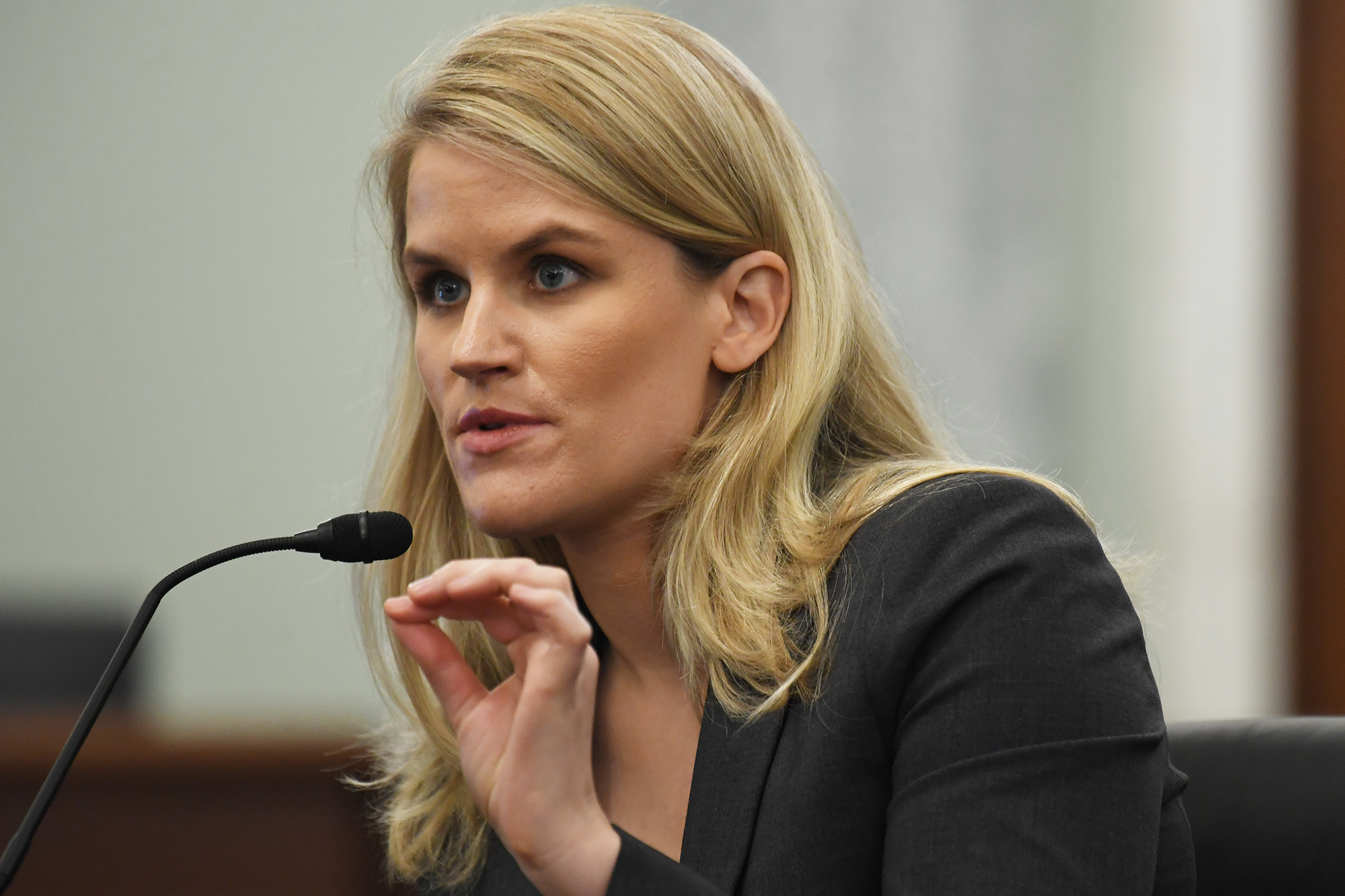 LONDON — Former Facebook data scientist turned whistleblower Frances Haugen plans to answer questions Monday from lawmakers in the United Kingdom who are working on legislation to rein in the power of social media companies.

Haugen is set to appear before a parliamentary committee scrutinizing the British government’s draft legislation to crack down on harmful online content, and her comments could help lawmakers beef up the new rules. She’s testifying the same day that Facebook is set to release its latest earnings and that The Associated Press and other news organizations started publishing stories based on thousands of pages of internal company documents she obtained.

It will be her second appearance before lawmakers after she testified in the U.S. Senate earlier this month about the danger she says the company poses, from harming children to inciting political violence and fueling misinformation. Haugen cited internal research documents she secretly copied before leaving her job in Facebook’s civic integrity unit.

The documents, which Haugen provided to the U.S. Securities and Exchange Commission, allege Facebook prioritized profits over safety and hid its own research from investors and the public. Some stories based on the files have already been published, exposing internal turmoil after Facebook was blindsided by the Jan. 6 U.S. Capitol riot and how it dithered over curbing divisive content in India, and more is to come.