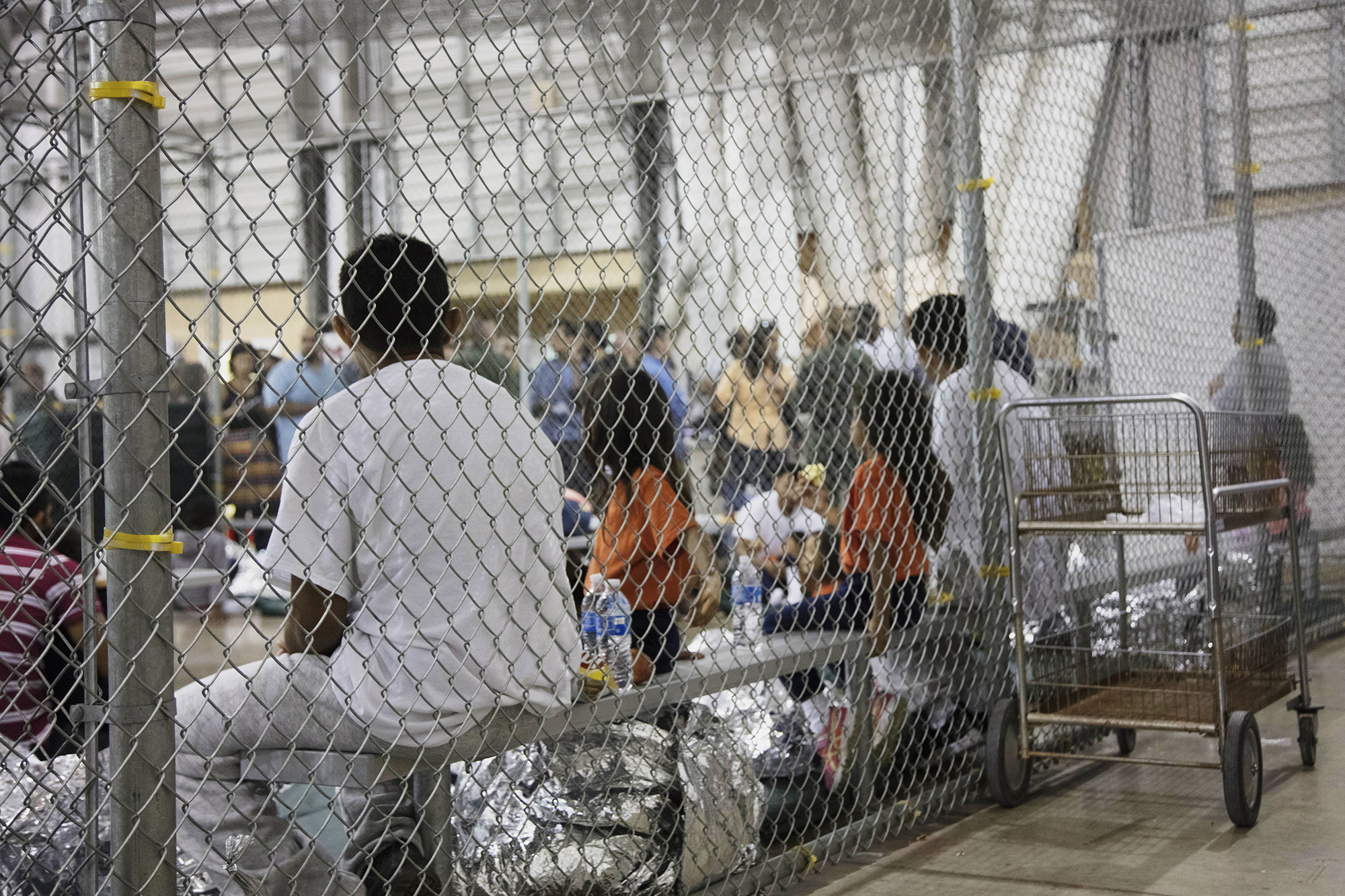 The Biden administration is discussing paying out hundreds of millions of dollars to illegal immigrant families who were separated at the US-Mexico border under the Trump administration’s “zero tolerance” policy in 2018, the Wall Street Journal reported Thursday.

According to the Journal, the Departments of Justice, Homeland Security, and Health and Human Services are considering the payments in order to settle lawsuits filed by the American Civil Liberties Union and others on behalf of families who crossed into the US from Mexico illegally to seek asylum.

The paper reports that the average demand in each lawsuit adds up to approximately $3.4 million per family, while the settlement offer being mooted by the Biden administration amounts to around $450,000 per person and close to $1 million per family.

The Journal reported that the ACLU has identified approximately 5,500 children affected by the policy, which advocates say caused physical and mental trauma in children who were taken from their parents. So far, around 940 claims have been filed by immigrant families.

Depending on how much is doled out to settle each claim, the cost to taxpayers could approach $1 billion.

“The Biden administration is correct to provide relief to the children and families affected by the government’s horrific practice of family separation,” ACLU attorney Lee Gelernt said in a statement. “Their suffering is something they will always live with, and it is a deep moral stain on our country. We need to make it right, and this includes not simply any monetary support, but also a path to remain here. This is what is right and fair.”

The ACLU statement did not say how far along settlement talks had progressed, but the Journal reported that lawyers on both sides of the lawsuits had told courts overseeing the cases they hoped to reach final agreement by the end of November.

The paper added that the amount of the potential payouts has become a source of friction on the government side, with at least one lawyer threatening to remove his name from the case due to his disagreement with the size of the potential offer.

Republicans in Congress, who have repeatedly accused the Biden of being soft on illegal immigration, reacted angrily to the Journal’s report.

“It’s unthinkable to pay a burglar who broke into your home for the ‘psychological trauma’ they endured during the crime,” Sen. Tom Cotton (R-Ark.) tweeted Thursday. “Yet the Biden admin wants to reward migrants who illegally entered our country with up to $450,000 each for just that reason. Insanity.”

“Biden wants to pay illegal immigrants $450,000 for their hardship while breaking our laws,” tweeted Rep. Dan Crenshaw (R-Texas). “For perspective, if a service member is killed in action, their next of kin gets an insurance payment of $400,000. Let that sink in.”

The report emerged days after US Customs and Border Protection (CBP) confirmed that more than 1.7 million illegal border crossers had been apprehended over the previous 12 months, the most on record.

The White House and Department of Homeland Security referred requests for comment to the Department of Justice. The DOJ did did not immediately respond to inquiries from The Post.