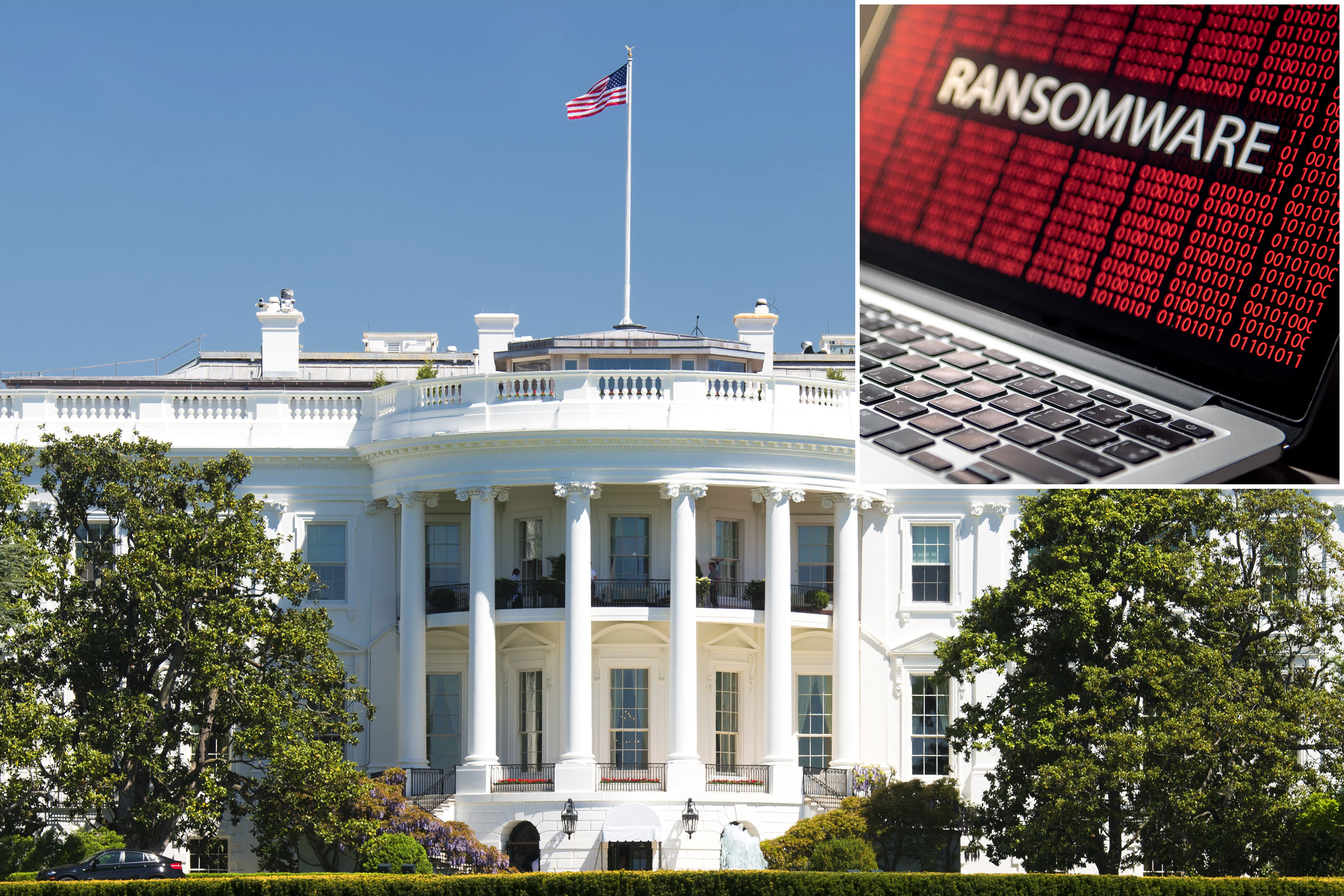 The White House has launched a task force to stem the scourge of ransomware attacks — and the State Department on Thursday offered up to $10 million for information on suspected cybercriminals.

The multi-agency task force will coordinate efforts to combat the recent onslaught of online attacks, like the one that targeted hundreds of businesses across the globe earlier this month.

Meanwhile, the State Department said it was looking for info on anyone engaged in foreign state-sanctioned malicious cyber activity. Tips leading to the identification of cybercriminals would be eligible for cash through the agency’s Rewards for Justice program.

The agency will offer a tip-reporting mechanism on the dark web to protect sources and that reward payments may include cryptocurrency.

The Biden administration also unveiled the website stopransomware.gov, which offers the public resources for countering the attacks and for making networks more secure.

In another move Thursday, the Treasury Department’s Financial Crimes Enforcement Network said it would work with banks and tech companies to better fight cryptocurrency money-laundering efforts and to more rapidly trace extortion payments in ransomware cases.

Ransomware attacks, often orchestrated by Eastern European hacking groups, have surged over the past 18 months as the pandemic and work-from-home accommodations have made businesses especially vulnerable to cybercrime.