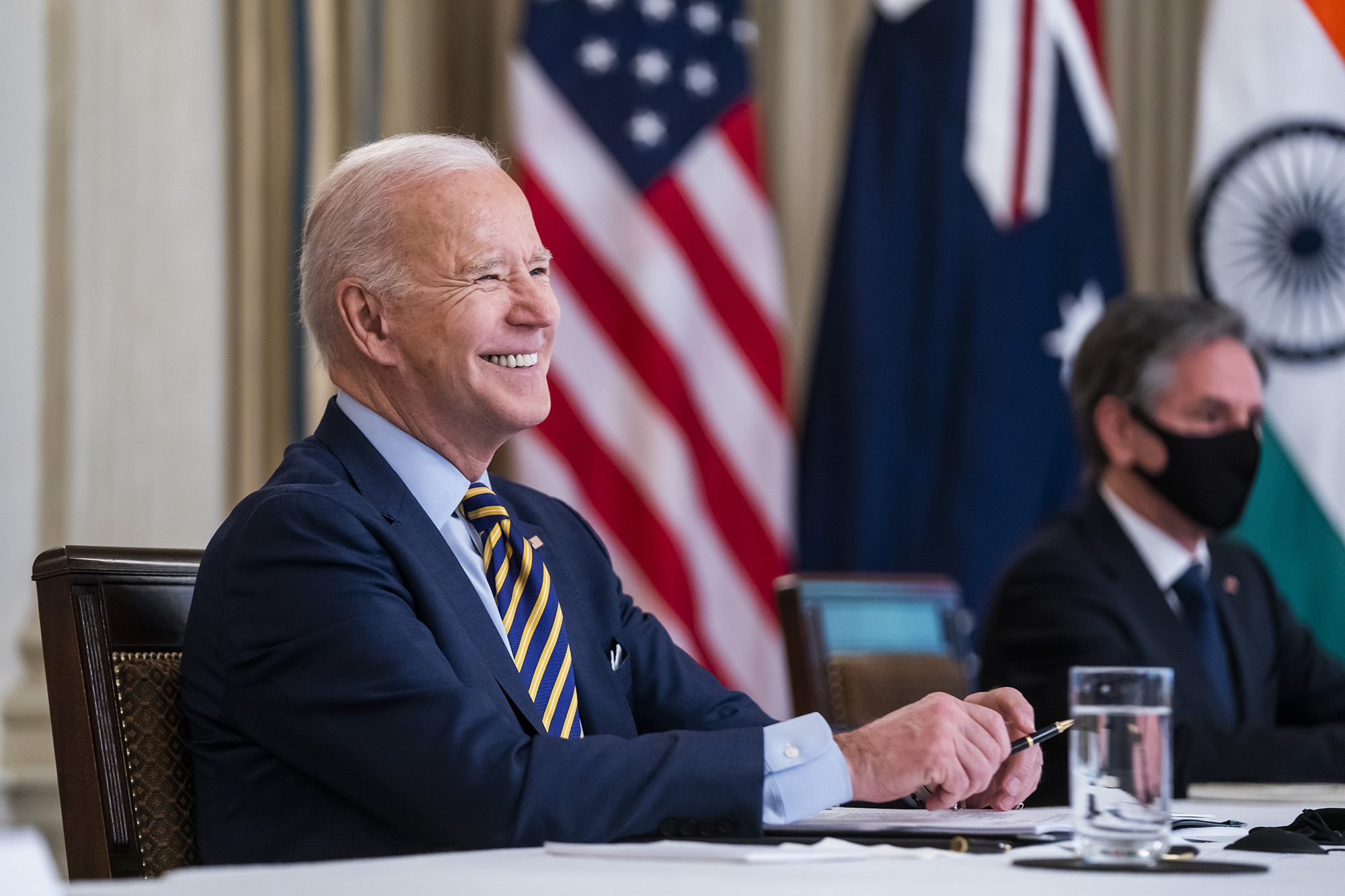 The White House is following the lead of some of the biggest names in the private sector and will begin paying its interns, the Biden administration announced Thursday.

Participants in the 14-week fall program will be paid at a rate of $750 per week and will receive the payments in two installments – the first at or near the start of the internship and the second after completing the program.

Money for the paychecks will be taken out of the government funding bill passed earlier this year and will be applied to internships across the Executive Office of the President and the Office of the Vice President.

“Too often, unpaid federal internships have been a barrier to hardworking and talented students and professionals, preventing them from contributing their talents and skills to the country and holding them back from federal career advancement opportunities,” the White House said in a statement.

“This significant milestone of paying White House interns will help remove barriers to equal opportunity for low-income students and first-generation professionals at the beginnings of their careers and help to ensure that those who receive internships at the White House—and who will be a significant part of the leadership pipeline across the entire federal government—reflect the diversity of America,” it added.

Meanwhile, summer White House interns will receive a stipend of $6,000 for their participation in the seven-week program beginning June 20.

To qualify for the fall internship program, applicants must be at least 18 years old, a current college student or a graduate within the last two years, or a veteran with a high school diploma who has served on active duty within the last two years. The application period runs from June 6 to June 24 and selected applicants will be notified Aug. 8.

Selected applicants will be required to provide proof of their vaccination status and adhere to White House COVID-19 protocols.

The announcement comes amid a drive by Democratic leaders to boost staffer salaries amid a unionization push among Capitol Hill – a movement backed by the president.

Earlier this month, House Speaker Nancy Pelosi (D-Calif.) announced the minimum salary for congressional staffers working in the House of Representatives would be $45,000 starting in September. The maximum annual pay rate would be increased to $203,700.

At the time of the announcement, the speaker said the competitive salary will allow the House to “better be able to retain and recruit excellent, diverse talent” as well as “open the doors to public service for those who may not have been able to afford to do so in the past.”

“This is also an issue of fairness, as many of the youngest staffers working the longest hours often earn the lowest salaries,” Pelosi said.

Just days later, it was revealed the House will also start paying for Peloton memberships for all House staffers and Capitol Police members.

Washington DC and its suburbs are routinely ranked among the most expensive places to live in the US.