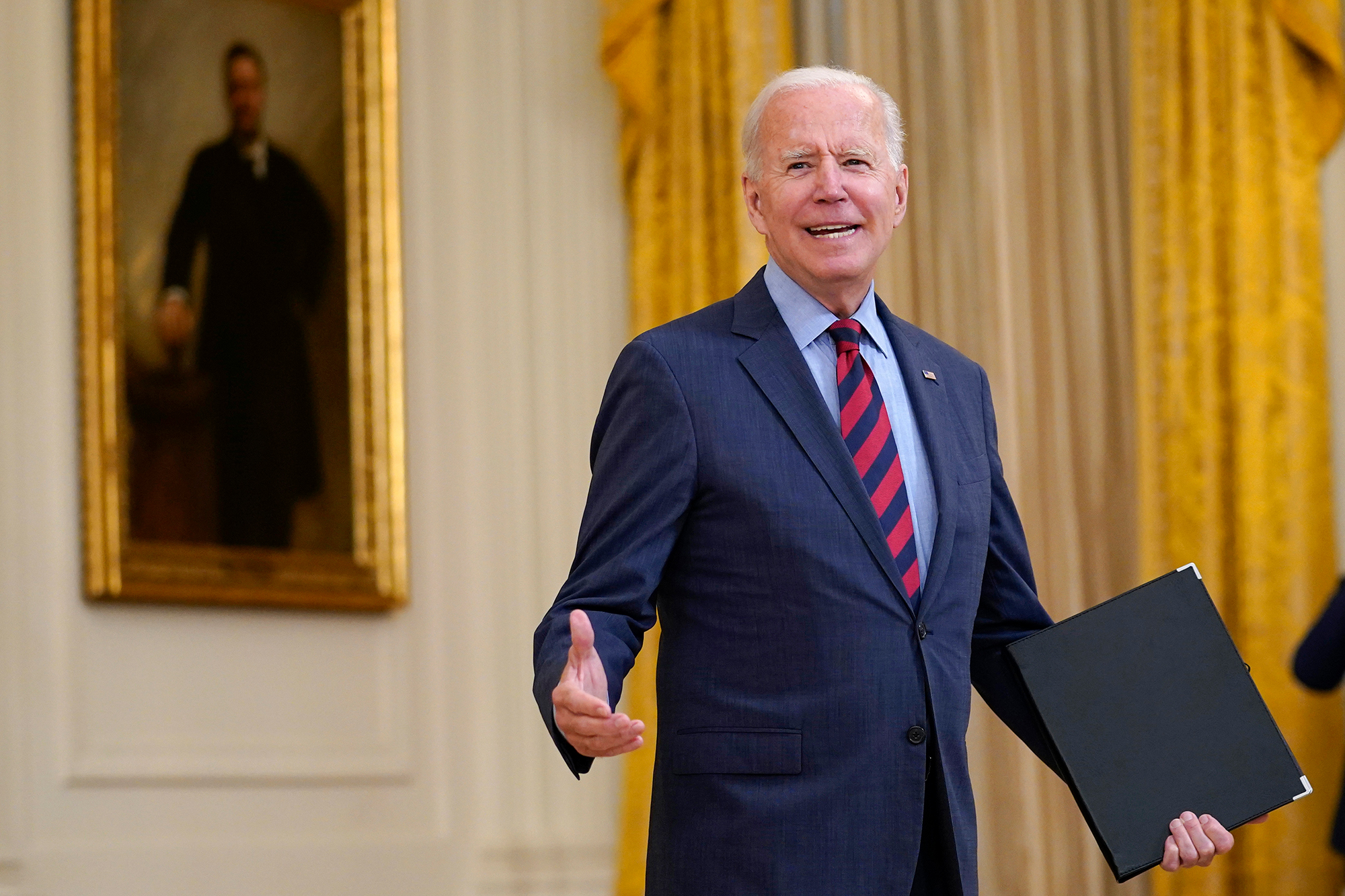 The Biden administration is finalizing plans to require that almost all visitors to the US from overseas be fully vaccinated against the coronavirus, Reuters reported Wednesday.

A White House official told the wire service that the administration is working to get “a new system ready for when we can reopen travel.” The official added that in practice, the revised policy will mean “with limited exceptions, that foreign nationals traveling to the United States (from all countries) need to be fully vaccinated.”

Reuters also reported that the Biden administration has spoken with US airlines about instituting an international contact tracing system for passengers.

Key questions about the system remain unanswered, including what US officials will accept as proof of vaccination and whether travelers dosed with vaccines approved for use in other countries, but not the US, will be allowed in.

The US currently bars travel by non-citizens who have been in the United Kingdom, Ireland, China, India, South Africa, Iran and Brazil within the past 14 days.

The Biden administration has declined to loosen its travel restrictions even as some allies are allowing fully vaccinated Americans to enter. The European Union (EU) recommended allowing in US travelers in June, although individual European countries make their own rules, and the UK opened up to fully vaccinated travelers from both the US and EU on Monday.

The US has also kept its land borders closed to travel from Canada and Mexico until at least Aug. 21, even though Canada is letting fully vaccinated Americans in on Aug. 9.

Critics have slammed the White House for keeping the travel restrictions in place even as thousands of illegal immigrants are released into the US interior. White House press secretary Jen Psaki deferred to public health officials when asked about the issue Tuesday.

“I certainly understand there’s a desire to do that [lift travel restrictions] by many people in the United States, many people around the world,” she said. “We understand that. I just don’t have an update on it and when that will happen.”