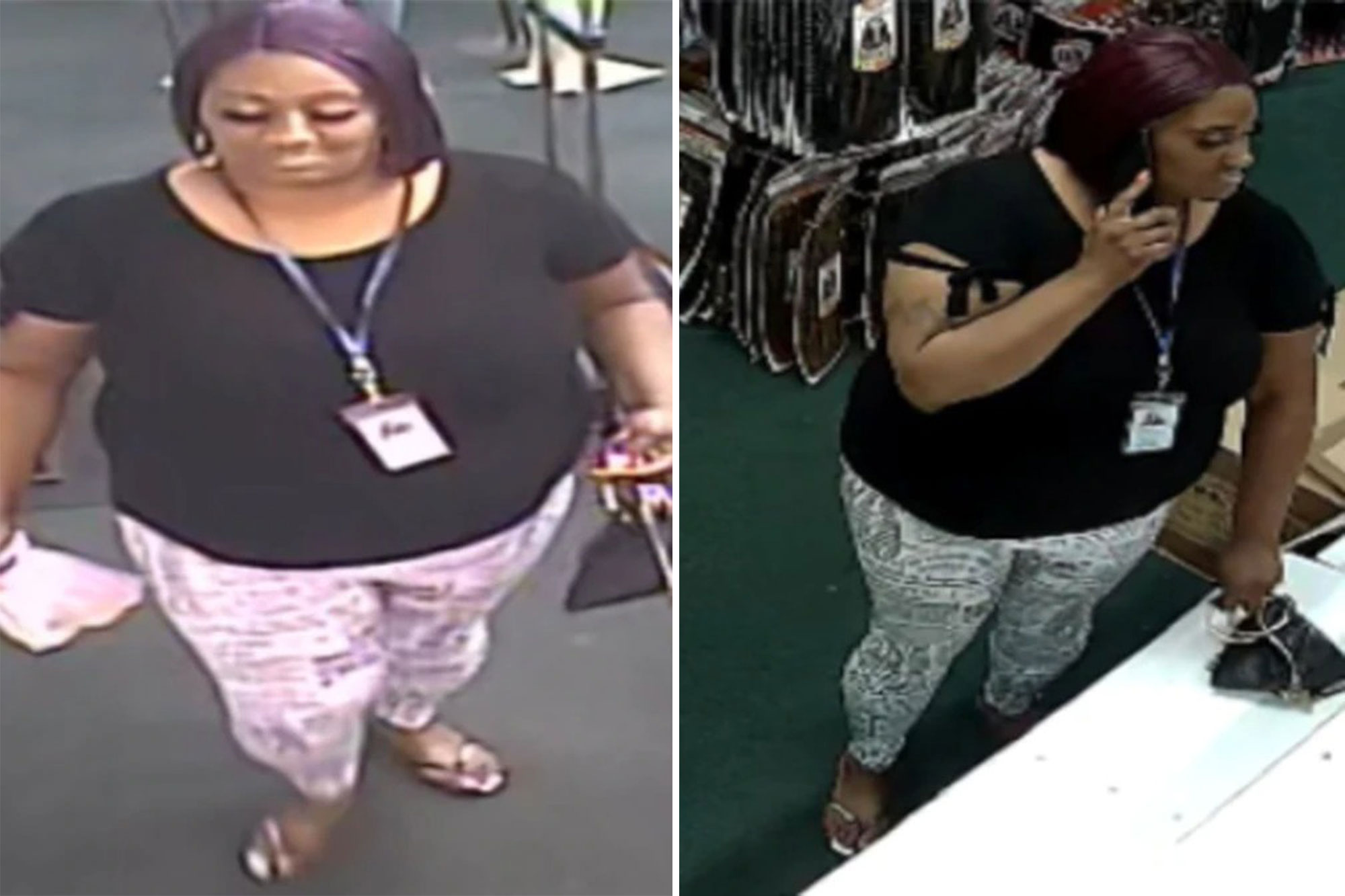 Wichita police announced they have identified the “poopetrator” accused of defecating in the middle of a beauty store last week.

Police did not release the woman’s name, but said they have confirmed the identity of the “public enemy number 2” who was caught on surveillance camera dropping a deuce in the center of an aisle of the Mid-K Beauty Supply store on East 21st Street on May 10, the department said on Tuesday.

According to police, the “defecation was significant enough that 8 wigs were destroyed as a result.”

The incident was caught on camera but “for the good of all of you we are not posting the footage of the offending fecal assault,” Wichita cops said.

“We’ve already confirmed that this is NOT Amber Heard so please stop calling and emailing that info,” the department quipped in the comments.

It’s not clear if the woman has been charged with any crimes or arrested.