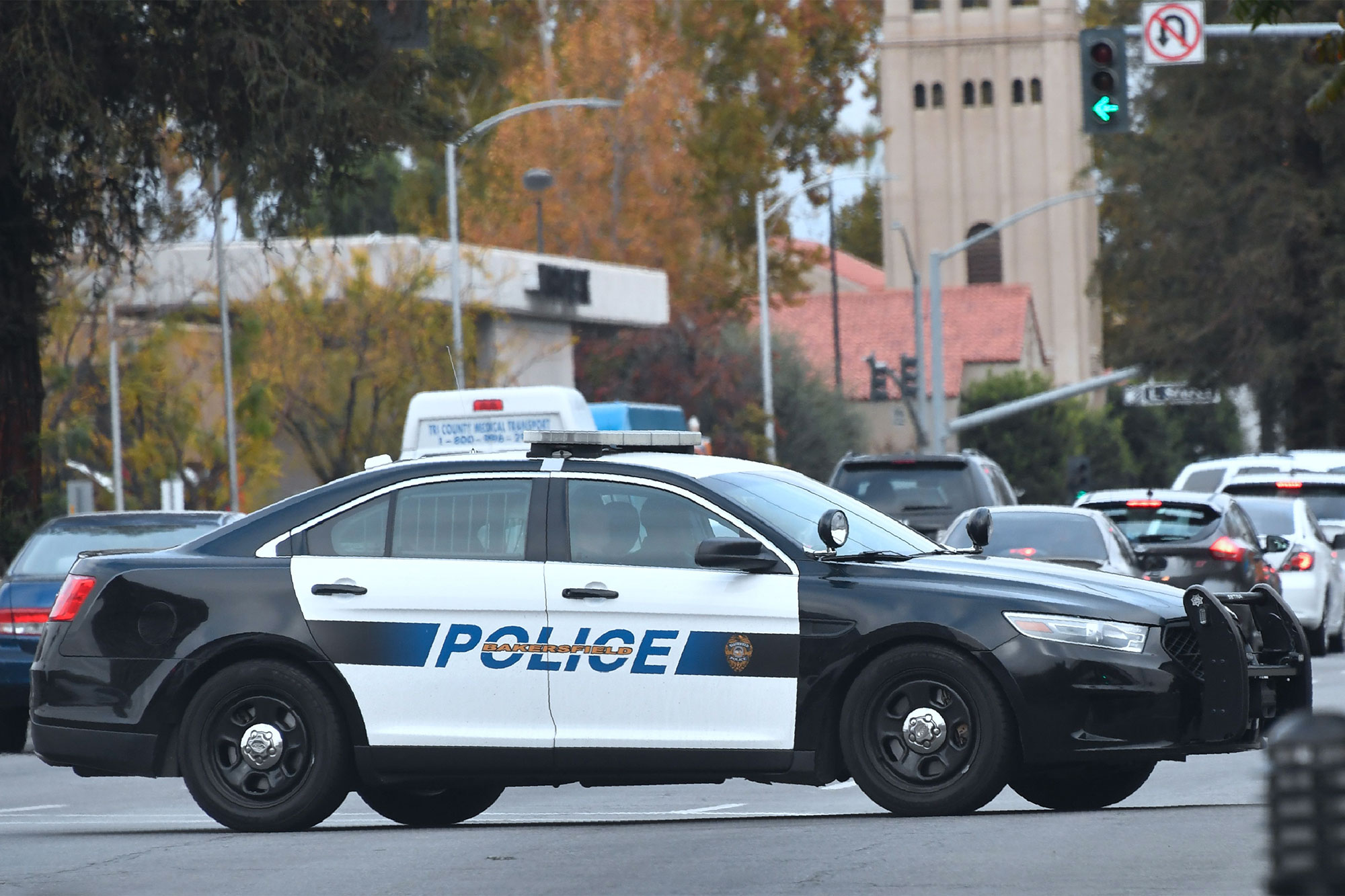 A man charged with stabbing a Bakersfield police officer in the face with a screwdriver has been sentenced to eight years in prison, local outlets report.

William Blystone, 39, pleaded no contest in July to charges of assault with a deadly weapon on a peace officer, to the Aug. 2019 incident, according to KGET. Eight other felonies, including attempted murder, were dismissed as part of a plea bargain.

Police had responded to a call on Adventist Health Bakersfield that reported Blystone was causing a disturbance and was possibly suicidal.

When officers spoke to him and tried to calm him down, he pulled out the screwdriver and stabbed the officer.

Blystone has a long history of crime and has previously served various short stints in prison:

In 2017, Blystone pleaded no contest to vandalism and grand theft and was sentenced to two years, eight months in prison according to KBAK. He served 51 days, according to court records.

In 2017, he pleaded no contest to trespassing and was sentenced to 64 days in jail. Court records show he served 32 days.

In 2009, Blystone pleaded no contest to assault with a firearm and was sentenced to eight years in prison. He served 70 days, according to court records.