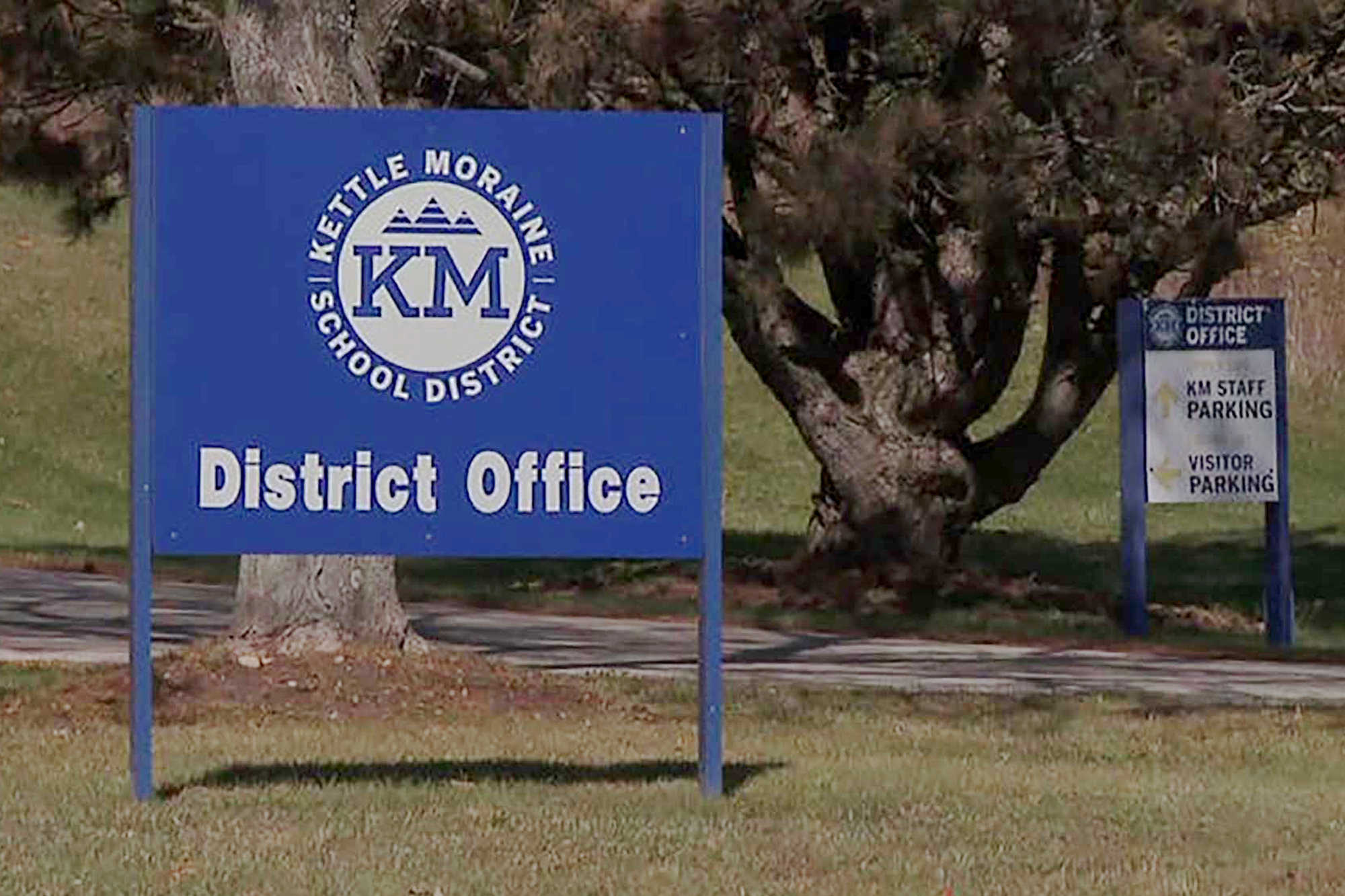 A group of parents sued a Wisconsin school district on Wednesday over a policy that allows students to change their names and gender pronoun preference without their parents’ consent while they’re at school.

One student’s parents said they had their daughter removed from the Kettle Moraine School District to “protect her mental health and preserve their parental role” after the student asked to be called a different name and go by male pronouns at school, according to WFRV-TV in Green Bay.

The parents claimed the school had violated their constitutional rights because parents have an “inherent right” to be the primary decision-makers in their children’s lives.

Another student’s parents said they joined the lawsuit so the same thing couldn’t happen to their child, WFRV reported.

The lawsuit was filed by the Wisconsin Institute for Law and Liberty and the Alliance Defending Freedom.

“Schools cannot override parents when it comes to decisions about their children,” said Wisconsin Institute for Law and Liberty deputy counsel Luke Berg. “Gender identity transitions are no exception. Schools must defer to parents about what is best for their child.”

Alliance Defending Freedom Senior Counsel Kate Anderson said the 12-year-old’s parents “know and love their daughter and are doing their best to get her the expert care she needs in her battle with anxiety and depression.”

“We are asking the court to respect the serious concerns of these parents by ensuring Kettle Moraine School District swiftly changes its policy that is undermining parents and harming children,” she added, according to WFRV.

The district did not immediately respond to Fox News’ after-hours request for comment.