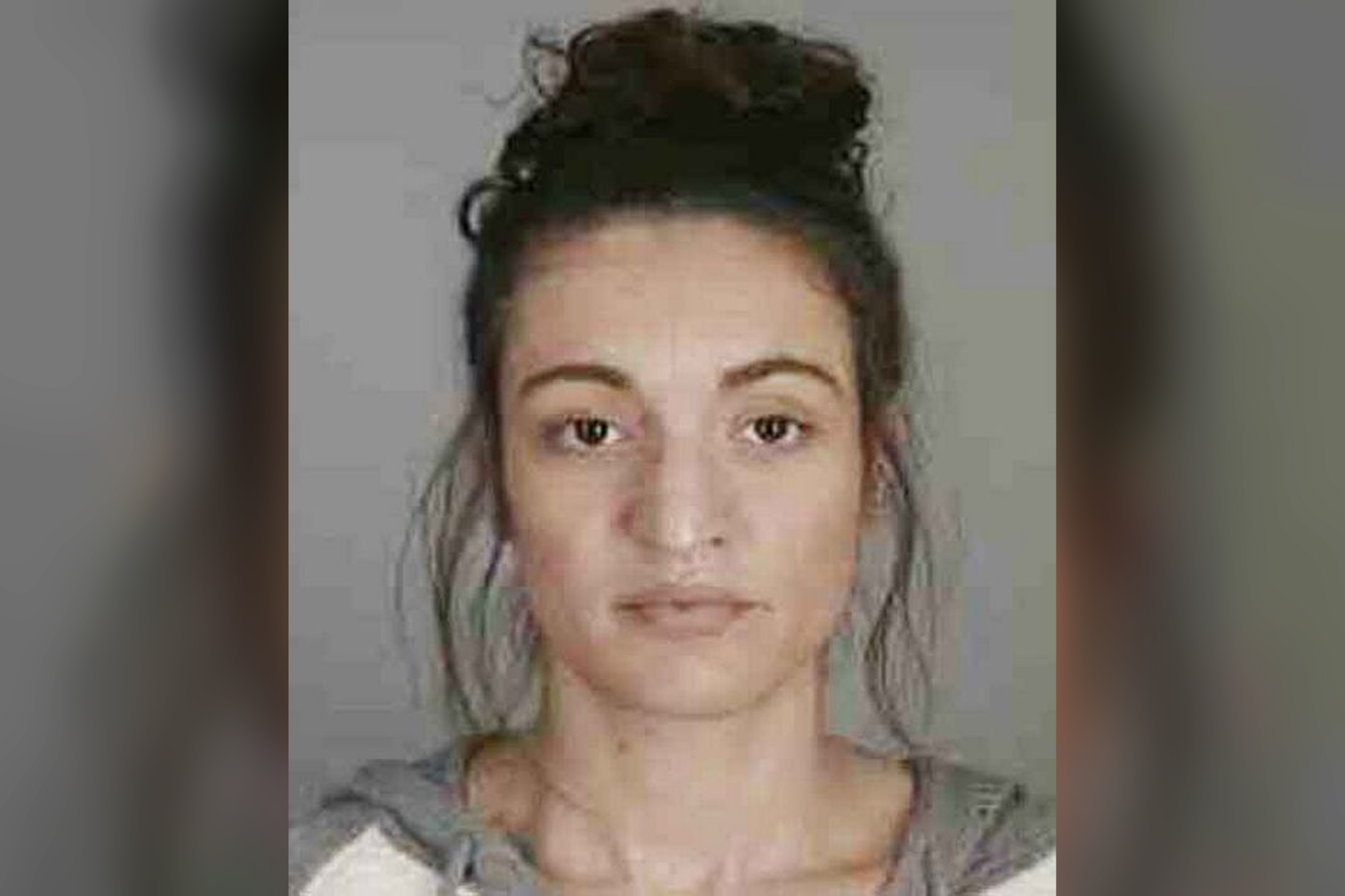 An upstate New York woman has been charged with murder for allegedly killing her newborn son by fracturing his skull shortly after giving birth at home — and then dumping his body in a basement trash can, officials said.

Andee Wright, 30, of Tonawanda, was charged with two counts of second-degree murder in the Oct. 5, 2020, incident, according to the Erie County District Attorney’s Office.

Wright was accused of hitting her son at least twice, fracturing his skull, after giving birth between 2:30 a.m. and 3:15 a.m., while alone in her Eggert Road home, officials said.

The mother was found in medical distress later that morning by her boyfriend, who called 911.

Authorities found the body of the newborn inside a garbage can in the home’s basement.

Wright was arraigned Tuesday on two felony counts of murder in the second degree.

Erie County Judge Susan Eagan set bail at $75,000 after the DA’s Office requested that the defendant be held without bail.

If convicted, Wright faces a maximum of 25 years to life in prison.