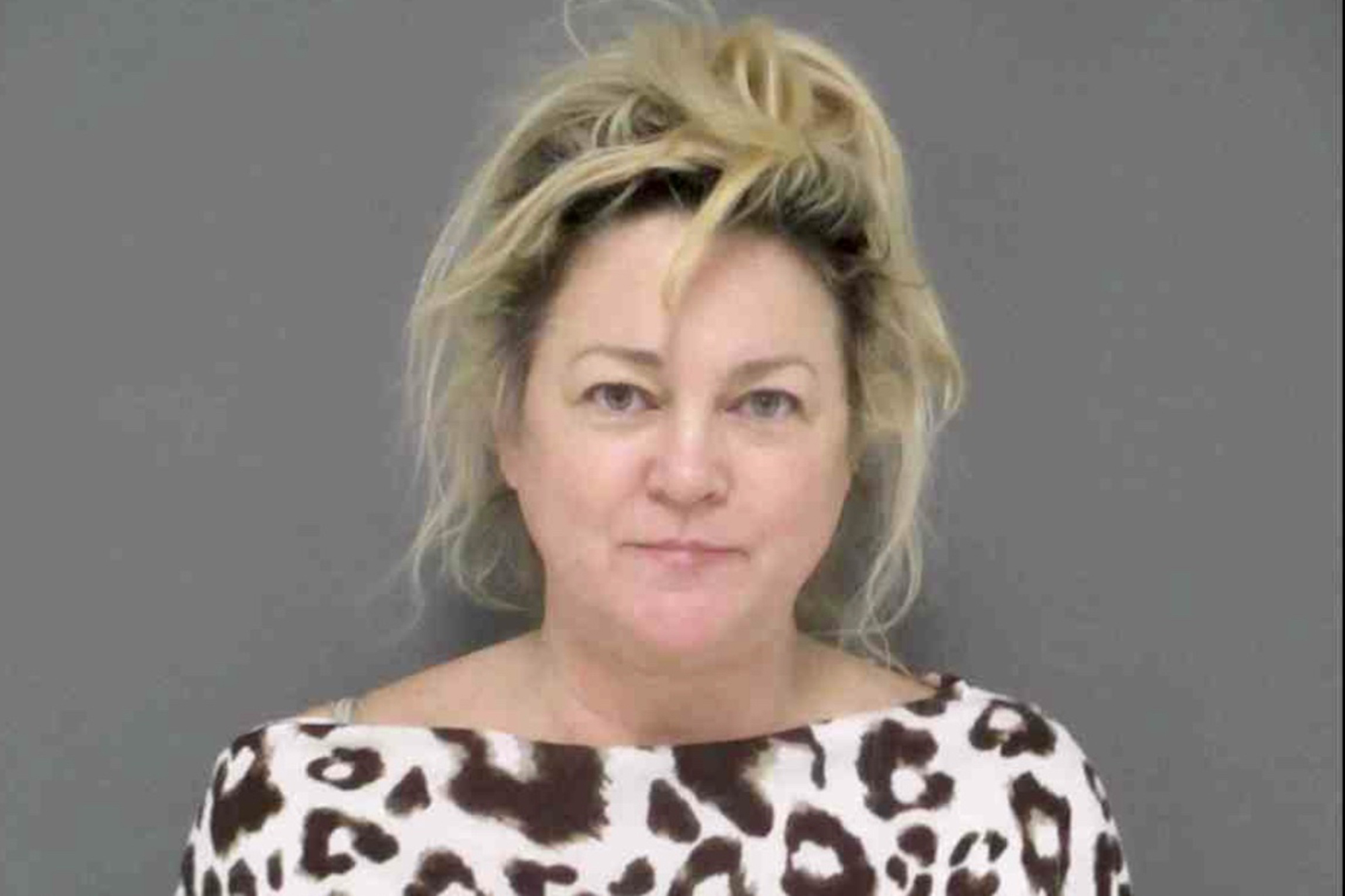 A Texas woman was arrested after a bizarre encounter inside a Walmart store where she is accused of offering another shopper $500,000 to buy the woman’s baby, according to a report.

Rebecca Taylor, 49, was charged with sale or purchase of a child and was released from the Houston County Sheriff’s Office on a $50,000 bond, Click 2 Houston reported.

The alleged incident occurred at a store in Crockett, Texas, which is near Houston. The two women were reportedly on the self-checkout line last week. The mother — who was with her baby and 1-year-old — told police that the woman commented on her son’s blond hair and blue eyes and asked how much he costs, KETK.com reported.

The report, citing the affidavit, said the mother laughed off the comment, but the woman allegedly said she had $250,000 in her car. The mom claimed another woman was with Taylor at one point. The mother said she alerted authorities.

The KETK report said the mother waited for the two women to leave the store, but they allegedly waited in the parking lot and screamed at her that the offer was now $500,000. The women eventually left, the report said.

Police said in the affidavit they watched video from the scene and it appeared to match the mother’s claim, the report said.