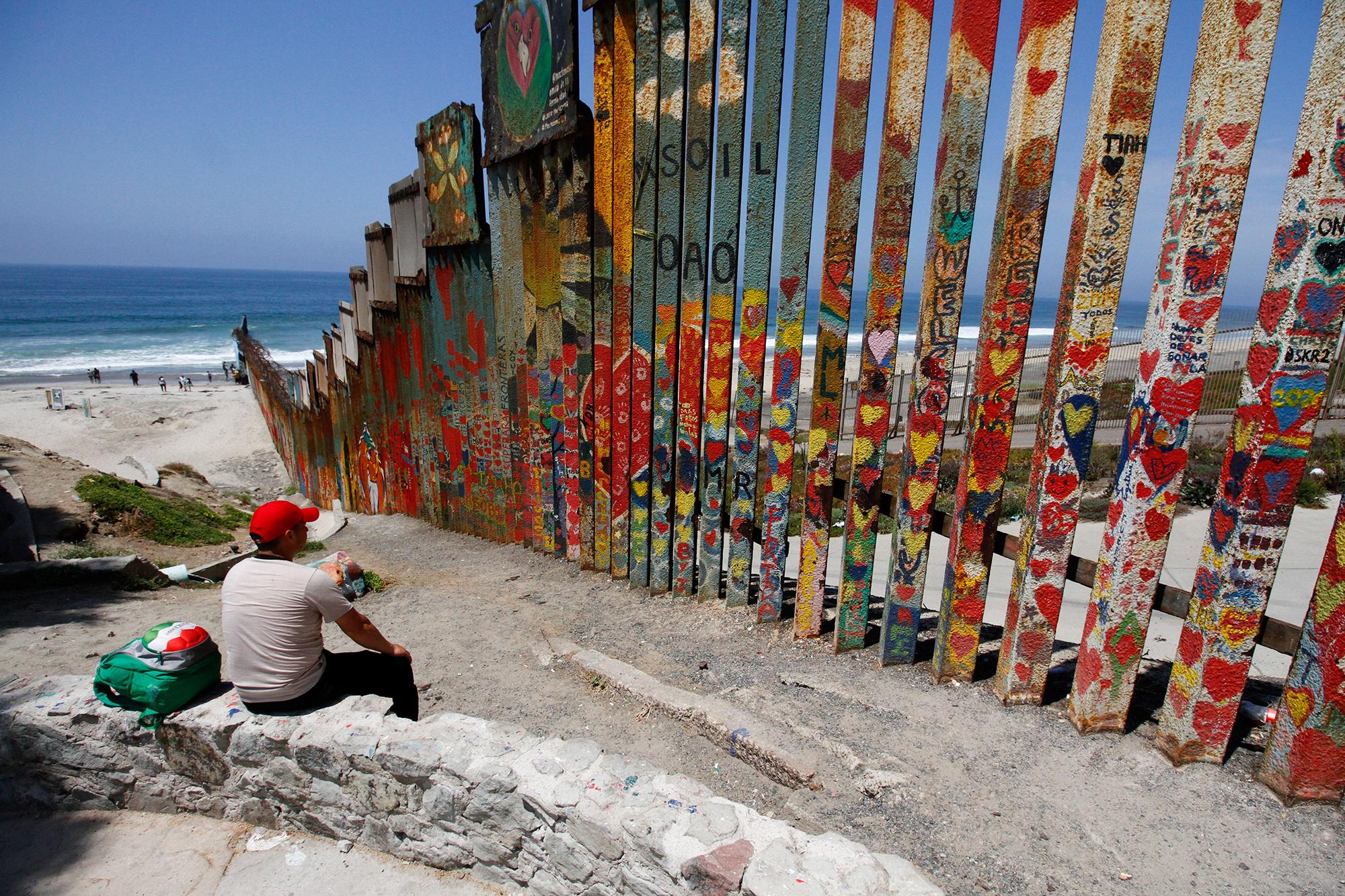 A woman has died after authorities believe she tried to swim across the US-Mexican border in San Diego with a group of migrants, federal officials said.

The woman, who was not identified, was pronounced dead around 12:30 a.m. Saturday, according to the US Customs and Border Protection.

Border patrol agents were notified just after 11:30 p.m. Friday that approximately 70 people were attempting to swim from Tijuana into the US at Border Field State Park.

“This is yet another example of the ruthless tactics smuggling organizations use to bolster their power and profits.” San Diego Sector’s Chief Patrol Agent Aaron Heitke said in a statement. “We will work tirelessly to pursue and bring to justice those responsible for this tragedy.”

Meanwhile, agents took 36 adult Mexican nationals into custody for processing, including 13 who were pulled from the water.

It wasn’t clear if there were other migrants who returned to Tijuana or were missing.