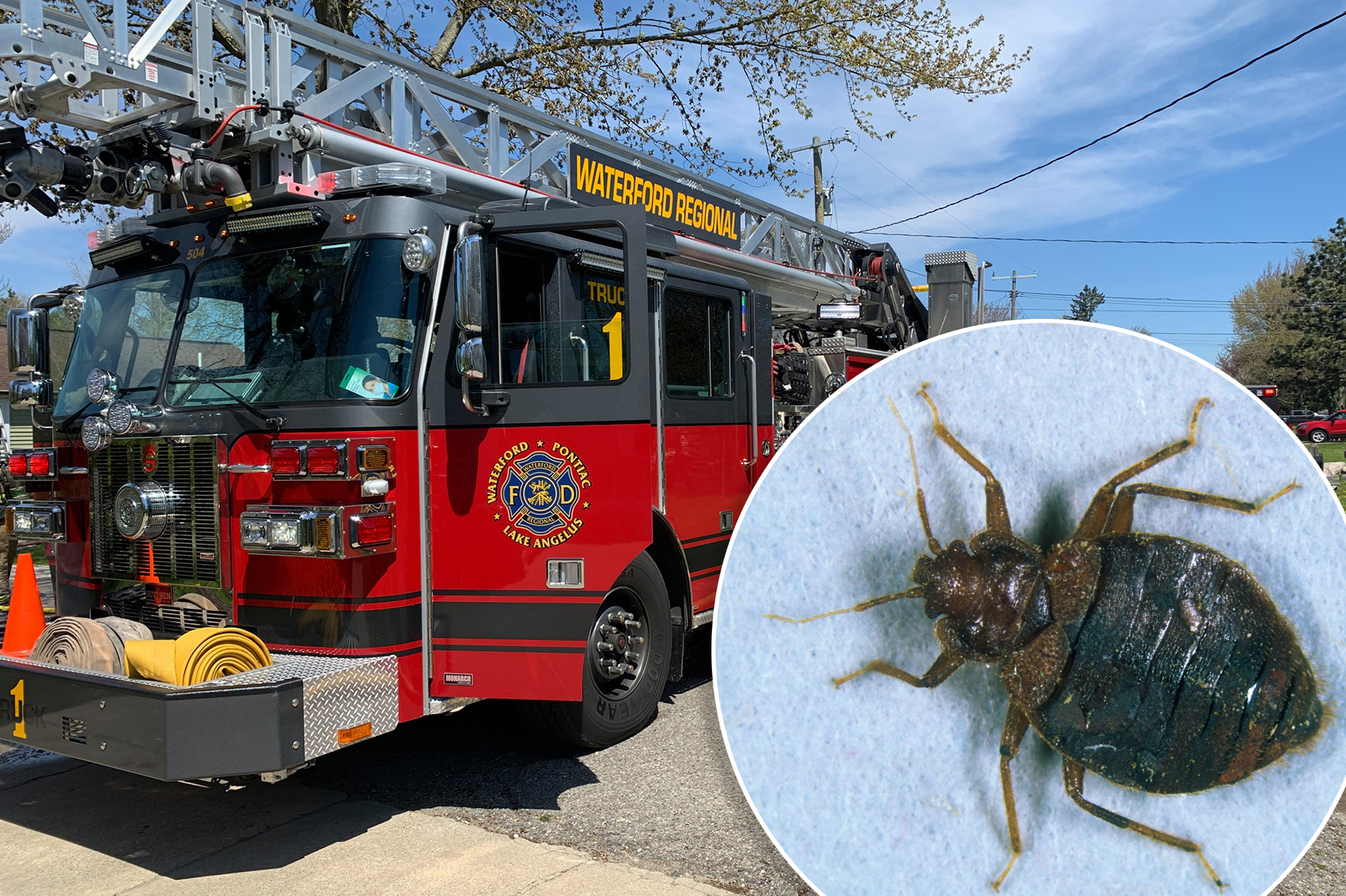 A Michigan woman set herself on fire while frantically trying to incinerate bed bugs she found inside her car, authorities said.

The unidentified 31-year-old woman from Pontiac found the creepy crawlies inside her ride Tuesday and had a panic attack, according to an Oakland County Sheriff’s Office incident report obtained by The Post.

She then decided to use rubbing alcohol to douse the bugs and set them ablaze, but accidentally set herself on fire in the process, according to the report.

She was taken to a hospital for treatment of second-degree burns. Deputies were sent to the scene to assist firefighters who responded to the vehicle fire.

No additional information about her condition was available, the Detroit News reported Thursday.