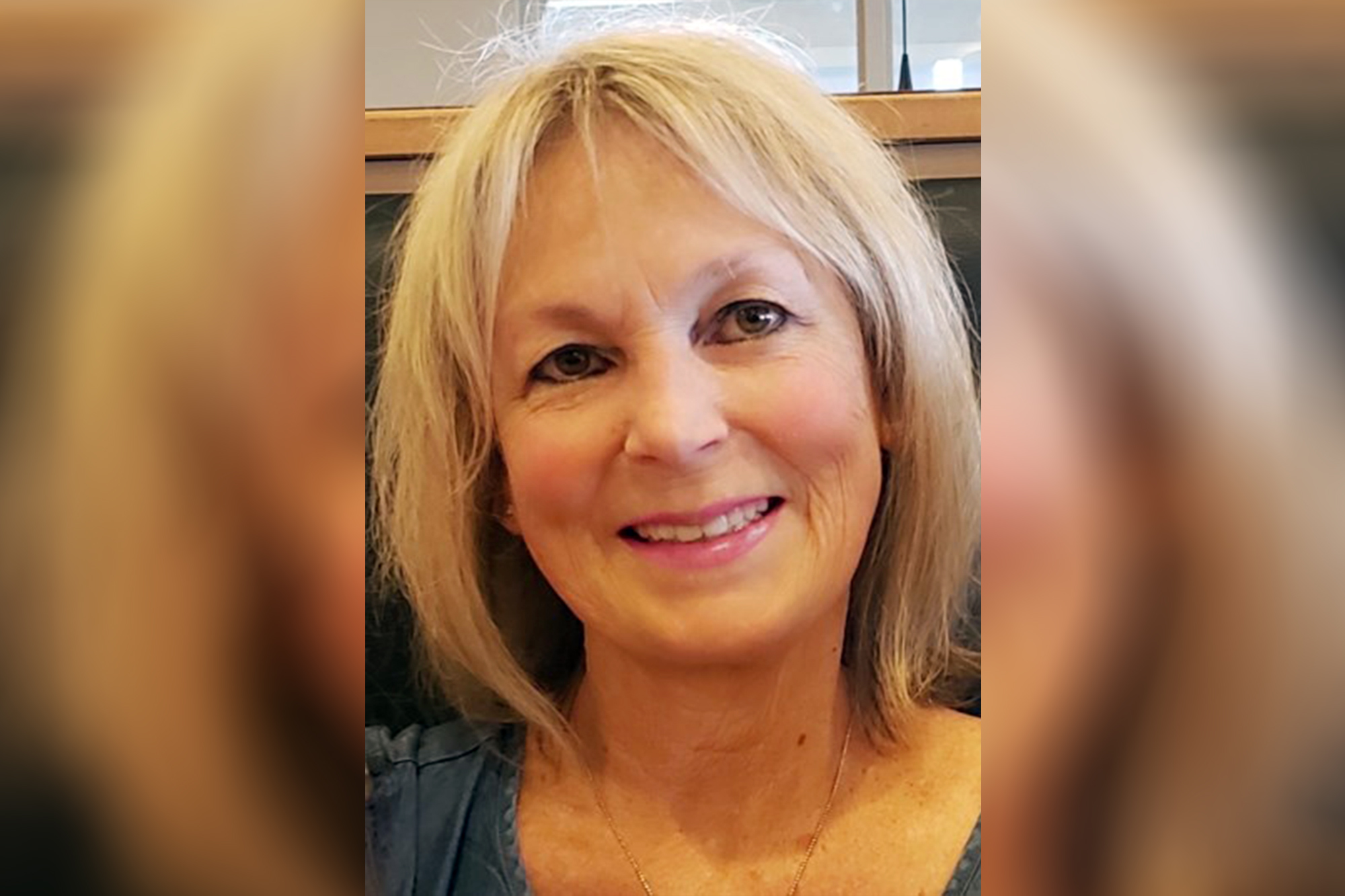 It was a chilling start to an obituary for an Illinois mom.

“She was preceded in death by more than 4,531,799 others infected with COVID-19. She was vaccinated but was infected by others who chose not to be. The cost was her life,” says the death notice for Candace Cay Ayers.

Ayers of Springfield succumbed Sept. 3 after her family believes she caught the virus while visiting an unvaccinated friend in Mississippi, NBC’s “Today” show reported.

Ayers had received both doses of the Moderna vaccine when she became eligible — but she suffered from rheumatoid arthritis and was immunocompromised, which experts now believe may put her at more risk for breakthrough infections.

But at the time of her trip in July, her family believed that such cases were rare.

“We did everything that we were advised to do,” her son, Marc, told “Today.”

“I wish there was better science out at the time that said maybe they should stay home, maybe these precautions are good for regular people, but [not] for the immunocompromised. I wish doctors had not cleared my mom to travel to Mississippi,” he said.

While preparing her obituary, the woman’s relatives decided they wanted to share a message that they believe Ayers would have approved of.

“Mom was a fighter … and mom was so angry at people for not getting vaccinated and not wearing a mask,” Marc said.  “Mom was very vocal about people who just refused to take those precautions, and so we thought it was a good idea to put that in the obituary and make a statement out of it.”

Ayers and her husband had tested positive for the virus within days of returning from their trip.

She was ultimately admitted to the hospital with pneumonia, then placed on a ventilator, her son said.

“After that, any progress that my mom had made in terms of her lungs getting a little bit better was erased, and the pneumonia took over with a vengeance,” her son said.

“The last week or so of her being alive, her lungs were completely white in the X-ray — they had completely filled up with fluid and infections.”

With her health continuing to deteriorate, doctors advised the family to remove the mother from life support.

“She took about four or five breaths after that, and she passed away right there within a matter of minutes,” her son said.