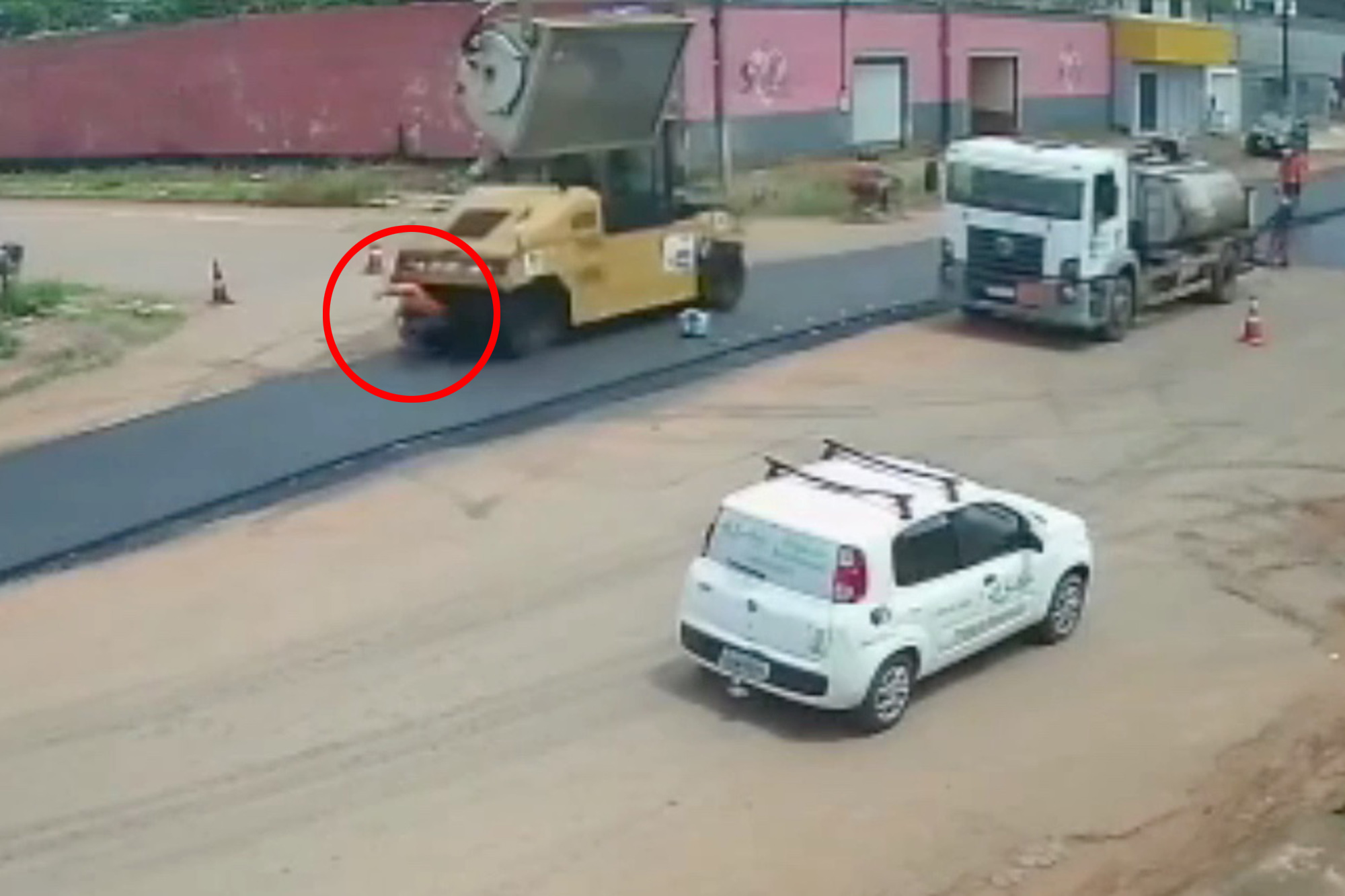 A worker in the Brazilian Amazon was flattened to death by a steamroller on a construction site last month.

Edmar de Oliveira Campos, 35, died on a road resurfacing project in the city of Porto Velho Jan. 27 when he failed to hear the steamroller vehicle approaching. The machine was a modern, low noise vehicle, authorities said.

“Edmar tried to run away, but he was run over by the machine,” said Rondonia State Deputy Anderson Pereira in a statement last month “He died before he could get medical help.”

The Government of Rondonia and State Department of Highways and Transport (DER) said they would provide support for the victim’s family, including counselling and funeral costs.