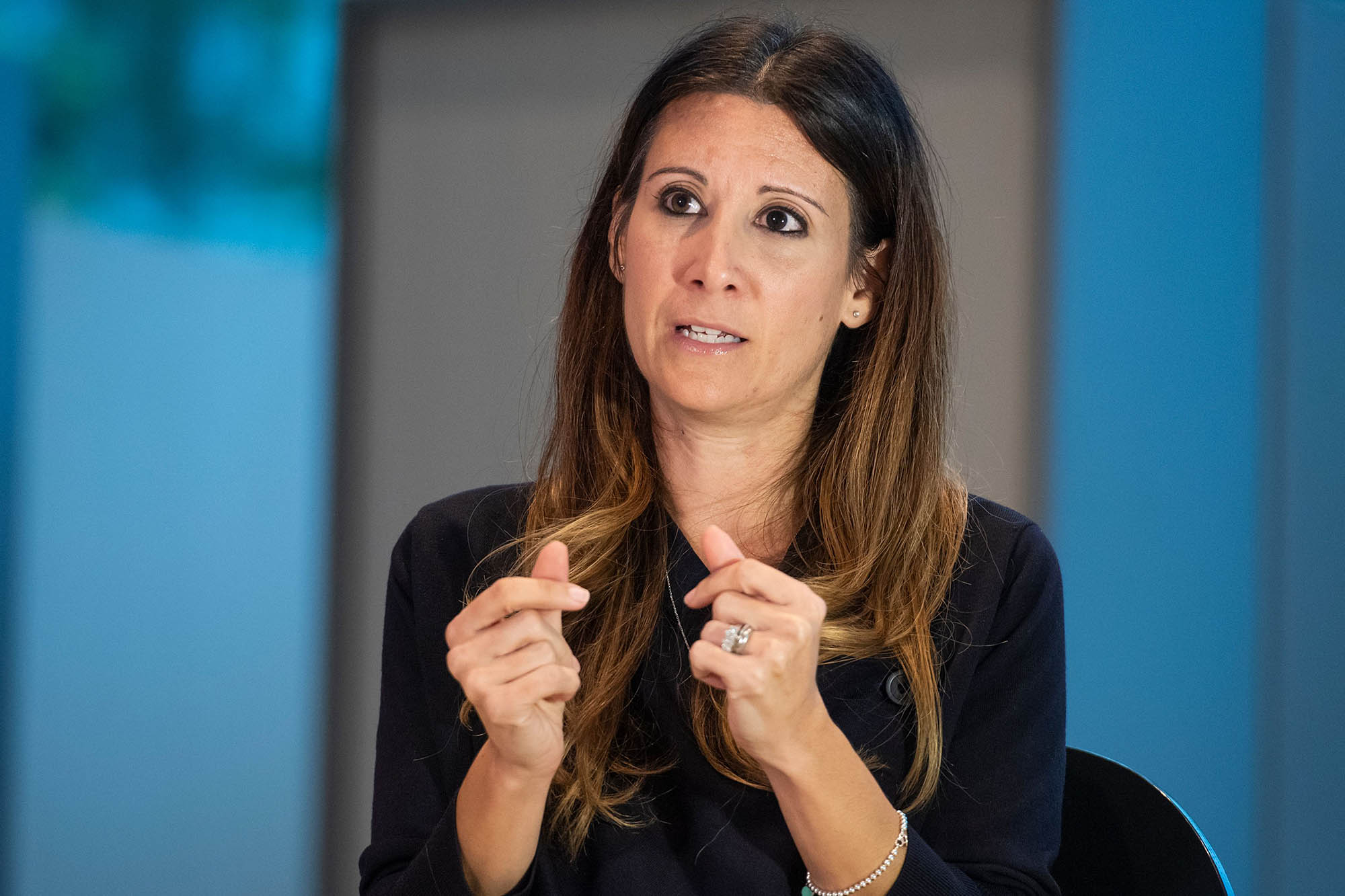 A top scientist at the World HEalth Organization (WHO) warned on Monday that the world is shifting further away from the end of the COVID-19 pandemic, owing to factors like viral variants, social mixing, the flouting of public health measures and vaccine inequities.

The highly transmissible Delta variant is the latest of four such viral variants of concern under surveillance. The variant, detected in at least 111 countries, has also been blamed for COVID-19 cases rising across the US CDC Director Dr. Rochelle Walensky on Friday warned that the outbreak in the US is becoming “a pandemic of the unvaccinated” because nearly all hospital admissions and deaths are among those who hadn’t been immunized.

“In the context of virus variants, increased social mobility, social mixing, inappropriate use of public health and social measures and inequitable vaccine distribution, we’re in a very dangerous situation,” Kerkhove said. “It’s becoming more and more challenging and we’re moving further away from the end of this pandemic than we should be at this point in time.”

The comments follow the eighth meeting of the International Health Regulations Emergency Committee last week, which noted “governments are making increasingly divergent policy decisions that address narrow national needs which inhibit a harmonized approach to the global response,” per a WHO release.

“The Committee noted that, despite national, regional and global efforts, the pandemic is nowhere near finished,” adding that the current state of the pandemic still needs “a coordinated international response.”