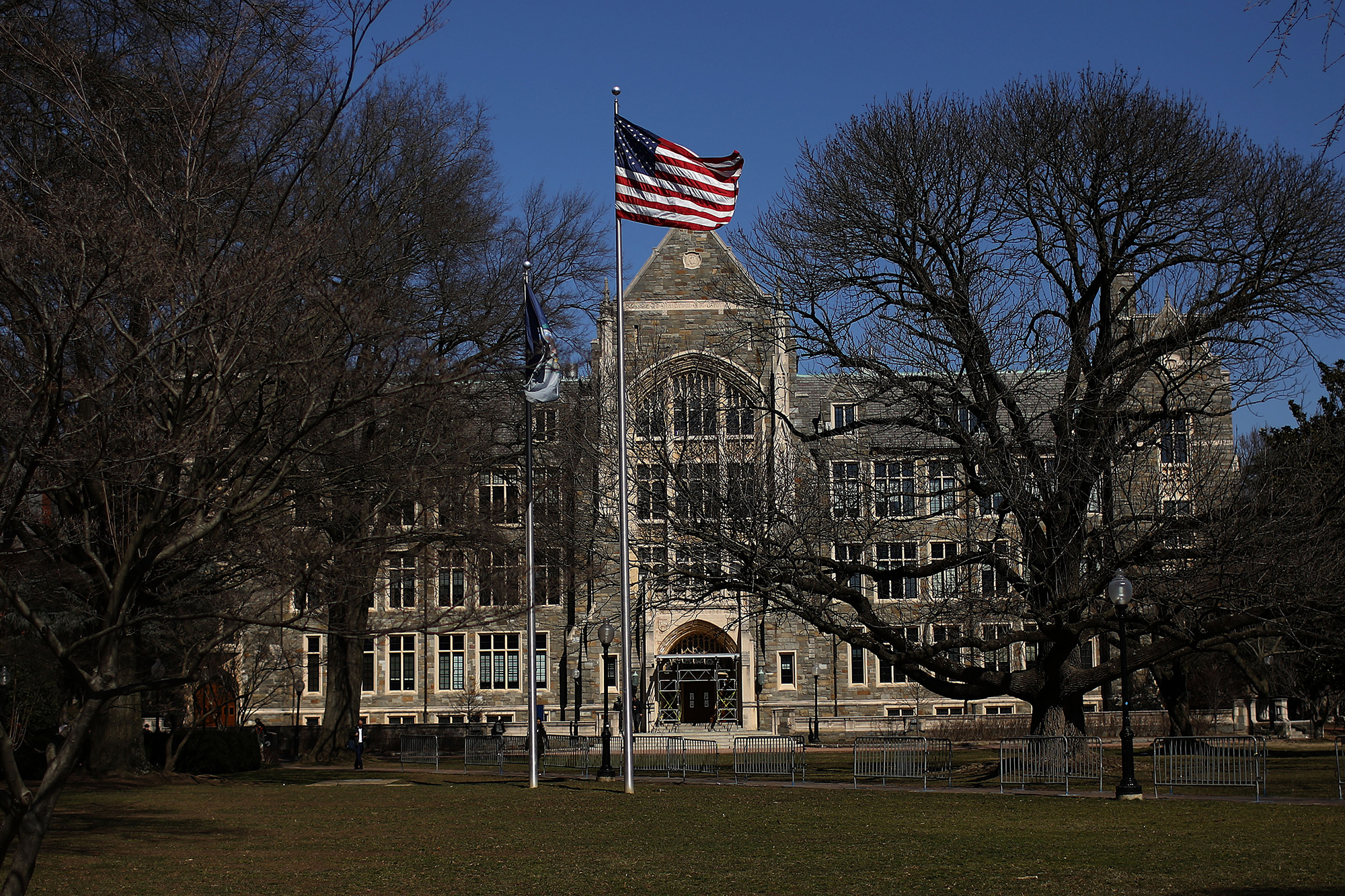 Eight buildings were evacuated out of an abundance of caution, including University Theater, Jonathan Edwards College and the Yale Art Gallery, the newspaper reported.

A campus alert went out at 2:35 p.m., asking students to avoid those areas, the report said.

The students and faculty in those buildings were reportedly brought to the New Haven Green.

This is a developing story. Check back for updates.