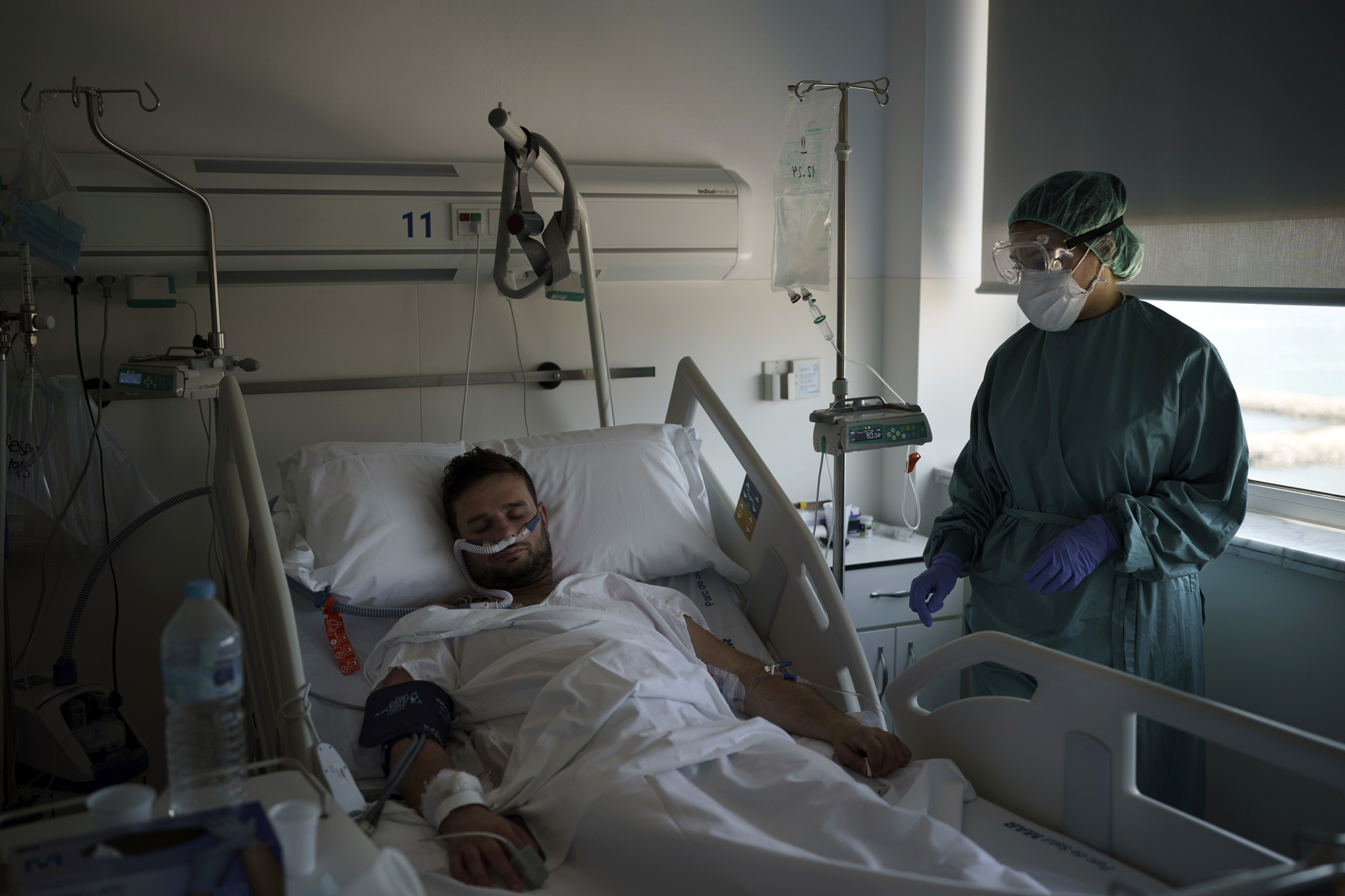 A resurgent coronavirus has resulted in a crush of young people flooding hospitals in Spain.

The country has prioritized vaccination for its elderly and at-risk populations, while younger less vulnerable groups have largely eschewed the jab. Much of the country has been reopened to capitalize on upcoming summer tourism after the 2020 lockdowns.

The new pandemic surge is driven largely by the delta variant of the virus, which studies suggest is extremely contagious and can impact even those who have been fully vaccinated. Israel, an early vaccine leader, has seen serious cases double as the variant spreads there, according to Haaretz.

In Spain, a hospital in Barcelona saw COVID patients jump from 8 to 35 in just two weeks. The country’s 14-day infection rate has also grown to 316 out of 100,000 residents.

“We are dealing with a variant that is capable of infecting within seconds following minimum contact with a positive person,” Juan Pablo Horcajada, a doctor at Barcelona’s Hospital Del Mar, told The Associated Press.

Both the United Kingdom and Cypress are also grappling with delta outbreaks, and are seeing infections and hospitalization steadily rise.

The situation is considerably more dire in Indonesia, where a renewed outbreak caused by the delta variant has led to oxygen shortages. The ill seeking refugees have been forced to wait days for admittance to hospitals in Java, the country’s most populous island.

Officials there believe the country could see 50,000 new cases a day.